Parma have slapped in a bid for Aston Villa target Wylan Cyprien as they look to take him to Serie A.

Cyprien is on the books at French side Nice and the club are happy for him to leave before the transfer window closes if an acceptable offer arrives.

Aston Villa have been linked with making a move for Cyprien, but Parma have now put in an offer for the midfielder. 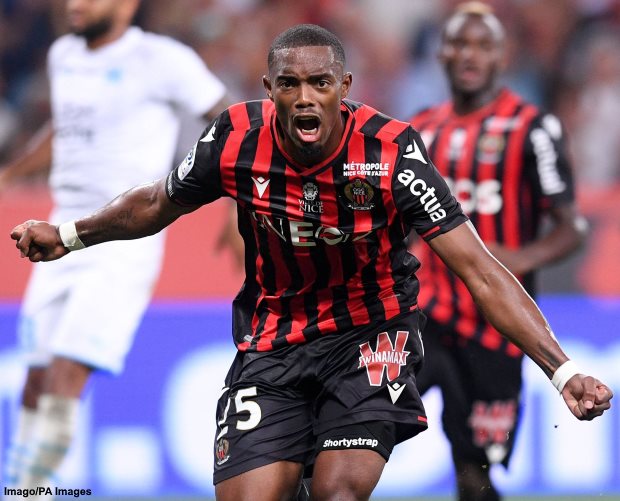 The Serie A side have, according to Italian outlet Tutto Mercato, put a bid of €6.5m on the table for Cyprien.

Cyprien also has interest from other Italian sides in the shape of Hellas Verona and Sampdoria.

The 25-year-old cost Nice around €5m to land from Lens in 2016 and a sale to Parma would represent a €1.5m profit for the French club.

It is unclear whether the proposal from Parma will be enough for Nice.

Cyprien, 25, made 20 appearances in the shortened Ligue 1 season last term, scoring seven goals and providing three assists for his team-mates.