Leeds United swooped to land striker Mirco Antenucci in the summer of 2014 as they reshaped their squad to bid for promotion under the ownership of Massimo Cellino.

He wasted no time in making his mark as he finished as the club’s top scorer in the Championship. Antenucci continued to win over the Leeds’ faithful with his committed displays in attack until the end of his time at Elland Road in 2016.

Inside Futbol caught up with Antenucci, now back in Italy, and found out he still keeps a close eye on Leeds’ performances and is delighted with how they are faring back in the Premier League under Marcelo Bielsa.

Inside Futbol (IF): Mirco, what do you remember about your English experience?

Mirco Antenucci (MA): It was a good experience, even if the results weren’t very good.

For me it was a school of life, my first daughter was born in England.

I love the Leeds fans, it was a relationship of mutual respect, it was wonderful, they appreciated my attachment to the shirt. 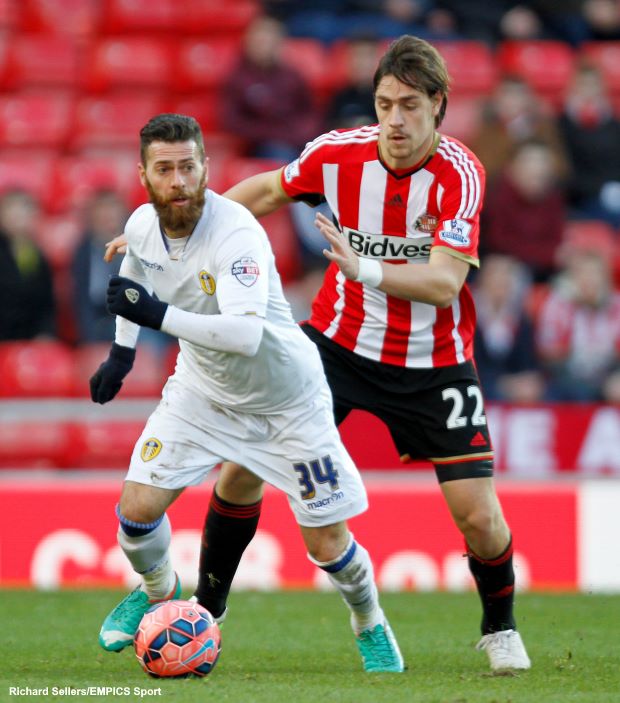 IF: Why did you choose Leeds United?

MA: It was an opportunity to go to England. I have always loved their football, their culture, their style. The choice was very simple.

Leeds remains in my heart.

IF: Are you still following Leeds?

MA: Sure! I’m not surprised that the Whites are doing very well.

They have an extraordinary coach, because Marcelo Bielsa is an innovator, he is a football master.

I knew they would have a great start in the Premier League.

IF: Who do you feel will win the Premier League this season?

MA: I believe Liverpool, despite the injuries to [Joe] Gomez and [Virgil] van Dijk.

The Reds remain the best team in England.

But I hope that people will return to the stadiums soon, because without the fans the Premier League is not the same. 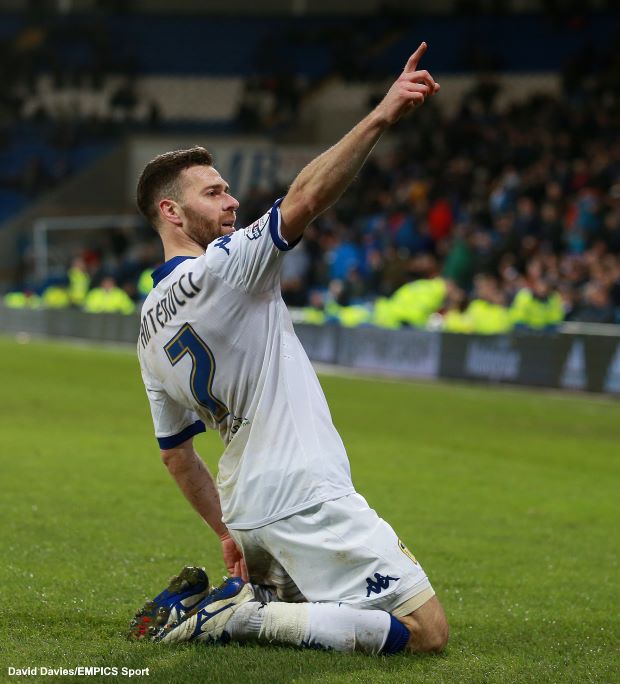