Charlie Adam believes Celtic would not have caught Rangers this season even with a different manager, but has conceded that the Bhoys have looked disjointed since the start of the campaign.

Rangers are on the cusp of winning the Scottish Premiership title after a decade and need just seven more points in their last eight games to seal the deal.

Celtic’s hopes of winning an unprecedented tenth league title in a row lie in tatters and they are now on the lookout for a new manager after Neil Lennon left the club on Wednesday. 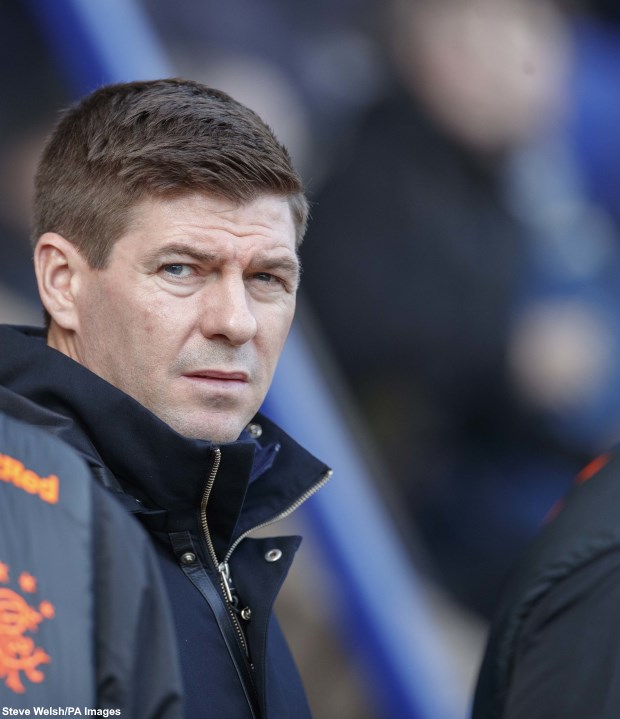 Adam insisted that Rangers have been too good this season and even with another manager, Celtic would not have challenged Steven Gerrard’s side for the league in the ongoing campaign.

However, he does believe Celtic have looked like a divided house since the start of the season and in what could have been a historic campaign, there were too many big players at the club who wanted to leave Parkhead.

The former Scotland midfielder said on PLZ Soccer: “I don’t think whoever was in charge of Celtic would have caught Rangers in the form they have been in all season.

“They have been incredible and have lost just one game against St. Mirren. Their record is incredible at home and away in Europe as well.

“I think sometimes you need to look in-house and see what the problem is.

“The players have been a massive problem. We saw at the start of the season that players wanted away, didn’t want to be there.

“From the outside we knew, it was the biggest season of Celtic’s history so you are hoping that everybody wanted to go the same way.

“But there were too many who wanted to leave. Is that because of the way the manager was working or the style they weren’t happy with?

“It just imploded into a mess.”

Celtic are expected to carry out a major overhaul of the squad under a new manager in the summer.