Tottenham Hotspur boss Antonio Conte has admitted that the outbreak of covid at the club is serious and fears he may contract the virus himself.

The Premier League giants have been hit by a big outbreak of the virus which is expected to lead to the club requesting the league postpone their meeting with Brighton this weekend.

They may have to play in the Europa Conference League against Rennes, but could be without a host of players as Conte admits that more are testing positive by the day, even after previously having had a negative test the day before. 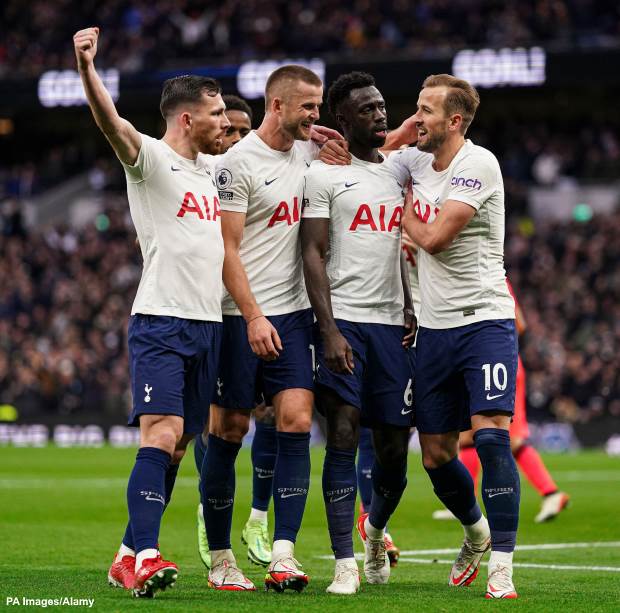 He admits he wonders whether he himself will test positive and insists it is not a good situation for anyone at the club.

Conte told a press conference: “Eight players and five members of staff but the problem is that every day we’re having people with Covid, people that yesterday weren’t positive and today are and we’re continuing to have contact with. It’s a serious problem.

“Everyone is a bit scared, we all have families.

Conte revealed that he only has eleven players available at present, adding: “We had 11 players available for the match and by the end of the training session today one of the players who would start tomorrow is now positive.

As Tottenham battle to contain the outbreak, there are concerns over potentially postponed games during an already busy December period.

Spurs have won their last three Premier League games on the bounce under Conte and for the remainder of December are due to play Brighton, Leicester, Liverpool, West Ham, Crystal Palace and Southampton.