Liverpool linked Cody Gakpo has not ruled out staying at PSV Eindhoven for one more season and indicated that guarantees over playing time will play a role in his decision-making process this summer.

The 23-year-old winger had a solid season at PSV Eindhoven where he scored 21 times and registered 15 assists in all competitions this season.

He has been heavily linked with a move away from PSV with Jurgen Klopp keen to take him to Liverpool, while Arsenal have also been credited with an interest though a lack of Champions League football at the Emirates could hurt their chances. 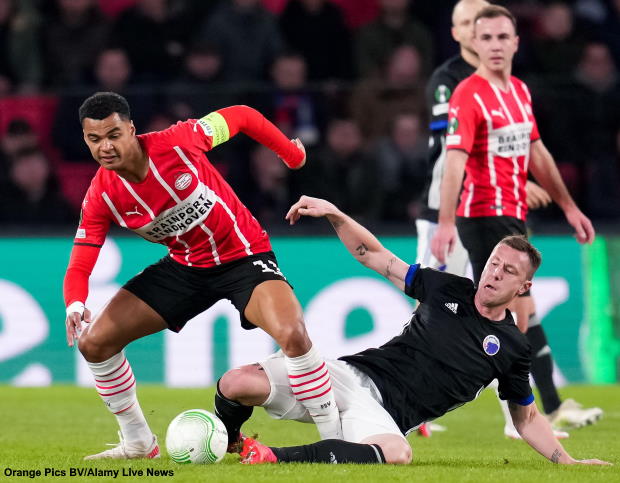 Gakpo has not made a decision yet and claimed that he is not ruling out staying one more year at PSV despite the rumours of his impending departure.

He indicated that he would not want to join a club where he would not be playing much and risk missing out on the World Cup this winter.

The PSV winger told Dutch daily De Telegraaf: “Anything can happen this summer.

“I will now calmly compare all the options and see what is best for me. Staying another is also an option.

“It would be a shame if I went somewhere where I wouldn’t get a job at all and I could miss the World Cup.

Gakpo has four years left on his PSV contract and the Dutch giants will hope that he agrees to stay next season.