AFC Wimbledon manager Johnnie Jackson has stressed that Bristol Rovers target Luke McCormick is not up for sale this summer.

McCormick spent the 2020/21 season with the Gas and now the newly-promoted League One club want the player back to help in their upcoming campaign in the third tier.

He is an AFC Wimbledon player, making 40 league appearances for them last season and contributing seven goals in addition to eight assists, but the Dons suffered the reverse fate of the Pirates, being relegated to League Two. 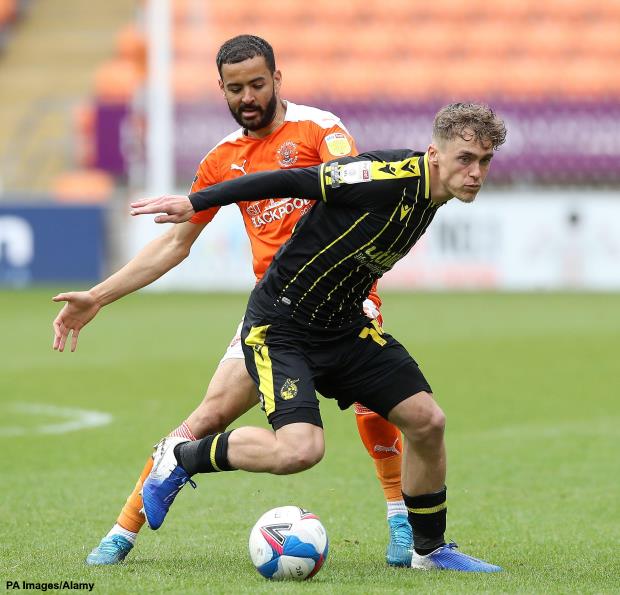 Jackson revealed that he is not aware of any interest in McCormick but is not surprised that the Gas want him back considering he played for them previously, under the same manager too.

Still, the Dons boss is defiant that he is not looking to let the midfielder leave this summer, highlighting that he is the type of player a manager can build a team around.

“I don’t know anything about the interest”, Jackson said to the South London Press regarding the Pirates’ interest in McCormick.

“He is a good young player as well.

“But from our point of view, it’s not in our interest to be selling our better, young players.

“I want to keep hold of every one of them and build teams around them.

“He’s not a player that I’m looking to get rid of.”

Though they were relegated from League One the last time McCormick was at Memorial Stadium, the Gas were impressed enough by him that they want him for next term.

However, with Jackson intent on not selling him, a significant hurdle needs to be passed by boss Joey Barton’s team.