Former Manchester United coach Michael Carrick is one of the names Huddersfield Town are considering for their managerial post, according to journalist Alan Nixon.

Huddersfield sacked Danny Schofield on Wednesday following a poor start to the season that sees them 23rd in the Championship table.

The west Yorkshire side were in the Championship playoffs last season but were rocked by Carlos Corberan’s decision to leave the club in the middle of the summer. 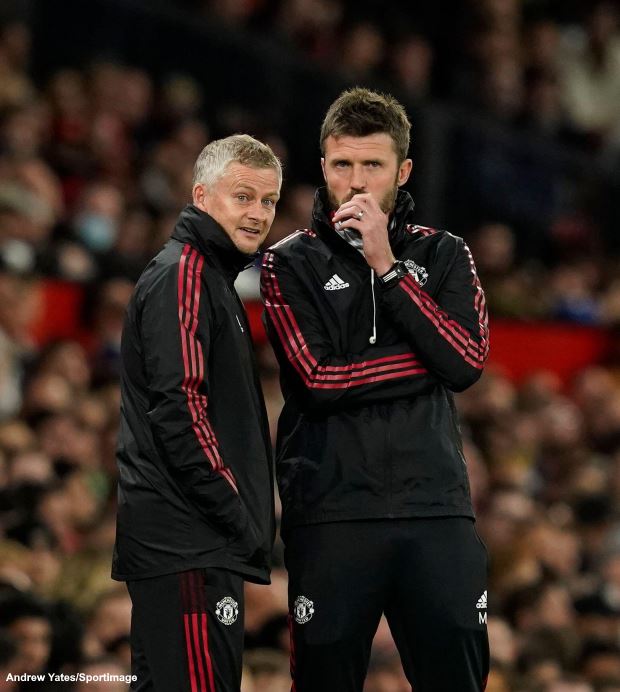 They are now in the market for a new manager and are considering a handful of managers and coaches ahead of making a decision.

And it has been claimed that Carrick is one of the contenders to become the next Huddersfield boss.

He briefly took charge of the team as caretaker manager last season after Solskjaer was sacked and left the club before Ralf Rangnick arrived.

The ex-England star is keen to start his managerial career soon and is one of the few names Huddersfield are pondering over.

The Terriers did bet on Corberan, who had no managerial experience, before and could take the same route with Carrick.