The former Chelsea and Real Madrid manager has been linked with a move to become the next Manchester United manager in the summer and the club are reportedly in talks with the Portuguese to take over from Louis van Gaal.


Many also feel that it is a foregone conclusion that Mourinho will become the next Manchester United boss, with reports emerging recently that Jorge Mendes’ team are finalising the contract details of the 53-year-old with the Red Devils.

And McCarthy, who won the Champions League at Porto under Mourinho, feels that his former manager has the ability to turn this Manchester United team into one of the giants of European football again. 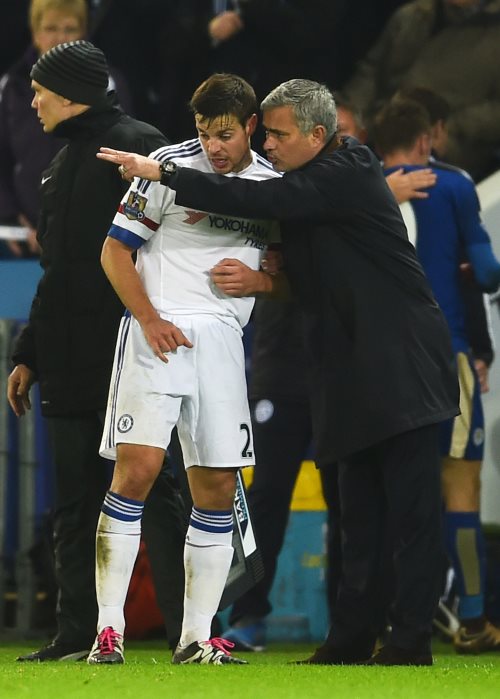 The former South Africa international told the BBC: "Manchester United have a lot of young players, who want to achieve things and make names for themselves. He would come in and be the perfect man for the job.

"If the players give him 100% effort, and show a willingness to succeed, he could definitely get Manchester United back to being one of those powerhouses in Europe, where teams fear to go."

Mourinho has been out of work since being sacked by Chelsea in December last year, and is keen to return to football management soon.