Chelsea midfielder Tiemoue Bakayoko and Southampton star Mario Lemina are not transfer priorities for Monaco, as they focus on Franck Kessie.

Bakayoko spent last season on loan at AC Milan, but the Rossoneri did not take up the option to make the move permanent, despite the player impressing during his stay.

The 25-year-old is back at Chelsea but is yet to feature for Frank Lampard’s side this season with suggestions he could still leave before the 2nd September deadline.

Monaco have shown interest in Bakayoko, while they are also keen on Southampton's out-of-favour Lemina, but neither are priority targets, according to French radio station RMC. 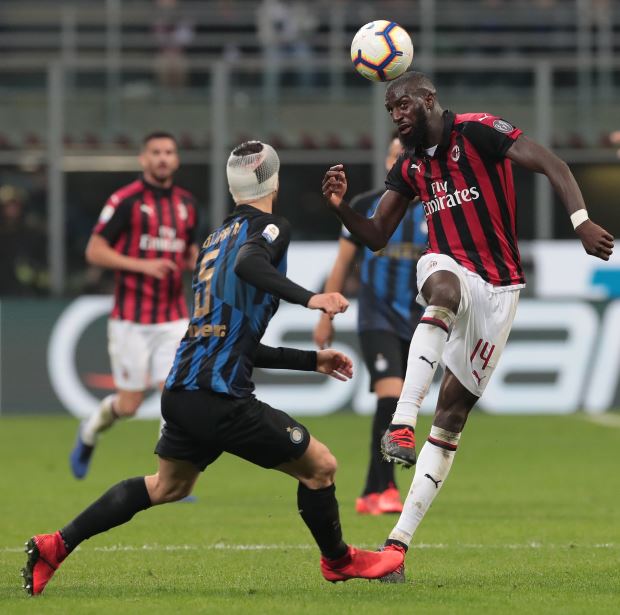 Instead the Ligue 1 giants are focusing their efforts on AC Milan midfielder Kessie, who they want to land before the transfer window closes.

They have been in talks with AC Milan, but are yet to reach an agreement with the Serie A giants.

Kessie remains their priority and they will only look at Bakayoko or Lemina if they cannot get a deal over the line with AC Milan.


The clock is ticking for Bakayoko and Lemina to exit their respective clubs and it remains to be seen if offers arrive before the 2nd September deadline.