The agent of Everton outcast Kevin Mirallas has been desperately trying to find a club in Europe for his client ahead of Monday’s European transfer deadline.

Mirallas has struggled during his loan spells at Olympiacos and Fiorentina in the last 18 months and is seeking another move away from Everton.

He has less than a year left on his contract and is well down the pecking order under Marco Silva at Goodison Park.

Belgian outfit Antwerp claimed to have probed the possibility of signing him, but his wages and a potential transfer fee made him too expensive for them. 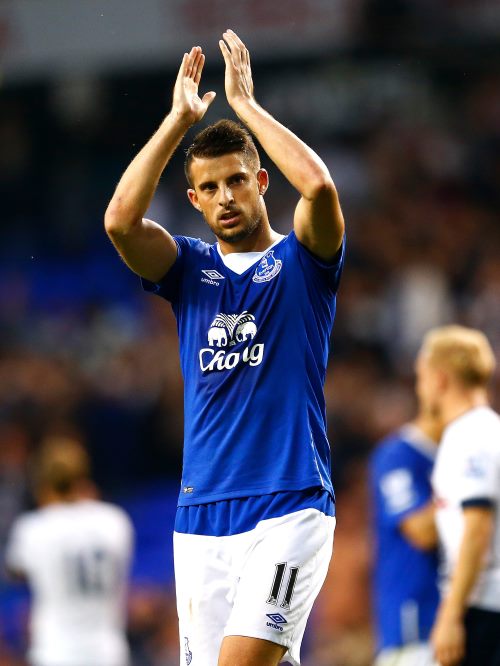 According to Belgian daily Het Laatste Nieuws, his agent has been flying around Europe to find a club for his client ahead of the transfer deadline on Monday.

His representatives have been offering him around to several clubs, but there has been no concrete negotiations yet.

Mirallas is believed to be keen on returning to Belgium but for the moment no club have come forward with a concrete offer for him.


Everton are ready to play ball and let Mirallas go, but want an acceptable offer for the winger putting on the table.