Jamie Carragher believes Liverpool manager Jurgen Klopp will feel that the playing Leeds United is a nightmare first league game for the champions.

Liverpool won the Premier League title at a canter last season and astonishingly had the title won with seven games left in the campaign.

They started the league campaign last year with a comfortable 4-1 win over newly-promoted Norwich City at Anfield, setting the tone for both clubs’ fortunes. 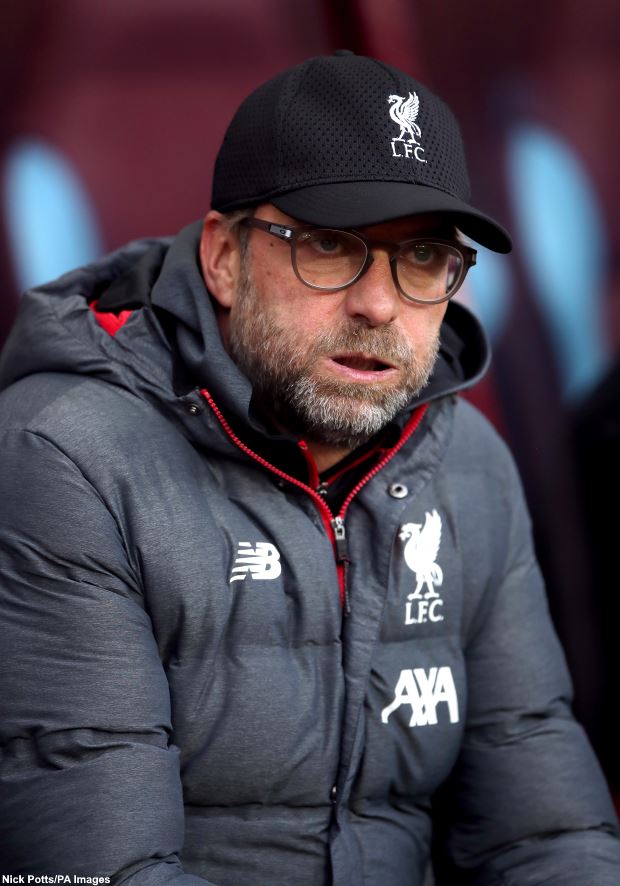 Liverpool will start this season against another newly-promoted side in Leeds, but Carragher believes it will be a far trickier game for the champions.

The Liverpool legend is certain that Klopp will not be taking it lightly as he will be aware of Leeds’ ability for fast starts under Marcelo Bielsa and they could turn out to be a nightmare for the Reds.

Carragher wrote in his column for The Daily Telegraph: “A year ago, I imagine Klopp was content when the fixture list presented an opening day home game with the recently promoted championship winners, Norwich City.

“This year I expect he thinks it a nightmare first match, given Bielsa’s sides are known for their quick start to campaigns prior to losing energy in the second half of the season.”

The former defender is also certain that Leeds will not change their system just because they are in the Premier League and will even try to impose their football on Liverpool as well.

He is confident that Bielsa will not compromise on his ideals even in the Premier League against better opponents and thinks Leeds will not follow the path of most promoted clubs, going into matches to defend deep and play on the counter-attack.

“Bielsa will try to impose his possession-based style in every game, including against the champions at Anfield on Sunday.

“Leeds were one of the hardest working in English football last season, allowing Championship opponents less time on the ball than any Premier League team managed in 2019-20.

“It remains to be seen if it is brave or naive to attempt to beat Klopp’s Liverpool by outpassing them, but I am sure Bielsa will stick to his principles.

“Might that be too idealistic? That may be clearer by Saturday night.”

Ibrahima Konate Starts – Liverpool Team vs Norwich City Confirmed This Is My Favourite Position, It Lets Me Connect – Liverpool Star Out On Loan This Is Why I Joined Lyon From Liverpool – Xherdan Shaqiri Birmingham City Would Only Be Due Small Percentage If Dortmund Sell Jude Bellingham