Leeds United boss Marcelo Bielsa has revealed that he needs Tyler Roberts to be more dangerous in the final third and become a more aggressive attacking threat to earn a starting role in the Premier League.

Roberts was handed a rare start in the Premier league on Friday against Wolverhampton Wanderers as he lined up just behind hitman Patrick Bamford in his team’s 1-0 loss.

The Welshman has so far played only a bit part role under Bielsa, but could nail down a spot in the starting eleven, provided he listens to his boss. 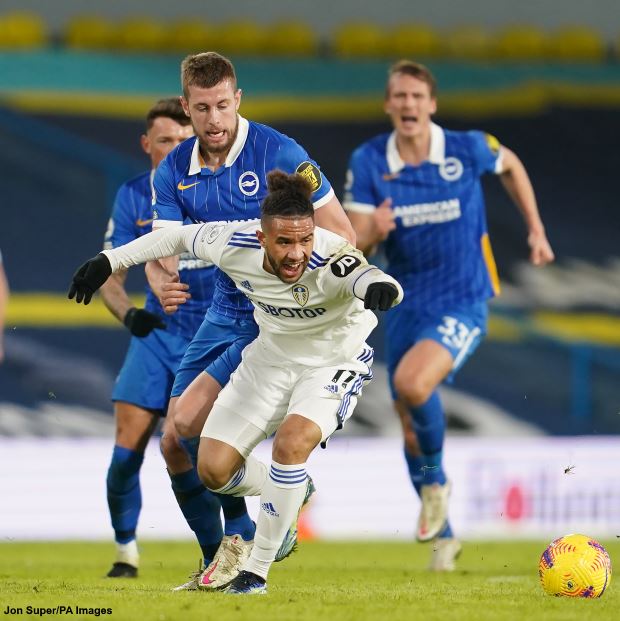 Bielsa revealed that Roberts needs to be more dangerous in the opposition half, evolving into a sharper attacking threat to potentially nail down a starting role in the first team.

The Whites boss added that Roberts should step up his game and keep on improving to earn his spot in the team purely through merit.

Asked how Roberts is developing as a player, Bielsa told a press conference: “What Tyler needs is to play with continuity, but not because anyone is missing, but because he deserves to keep his place

“Depending on this, we will see if he is able to establish himself as a Premier League player or not.

“The game that he played the other day [against Wolves], should allow him to continue in the team, but to establish himself in the team he needs to improve.

“He needs to be able to create more danger and generate fear from the opponents.

“The game the other day was an excellent first step.

“But he needs to keep on evolving.”

Roberts only has three top flight starts to his name so far this season, but could add to that when Leeds take on Southampton on Tuesday at Elland Road.

Rodrigo, who usually acts as the creative hub of the team, is ruled of the Saints encounter and Roberts could again slot into that role.