Antonee Robinson has insisted the defeat against Leeds United has not ended Fulham’s chances of survival as he believes there are still ample opportunities for the Cottagers to stay up with eight games left to play.

Fulham succumbed to a 2-1 defeat at home to Leeds United when the two teams met in the Premier League on Friday.

After Patrick Bamford opened the scoring in the first half, Fulham equalised with Joachim Andersen’s strike, but a second half goal from Raphinha sealed the game for Leeds as they held on to grab the victory at Craven Cottage. 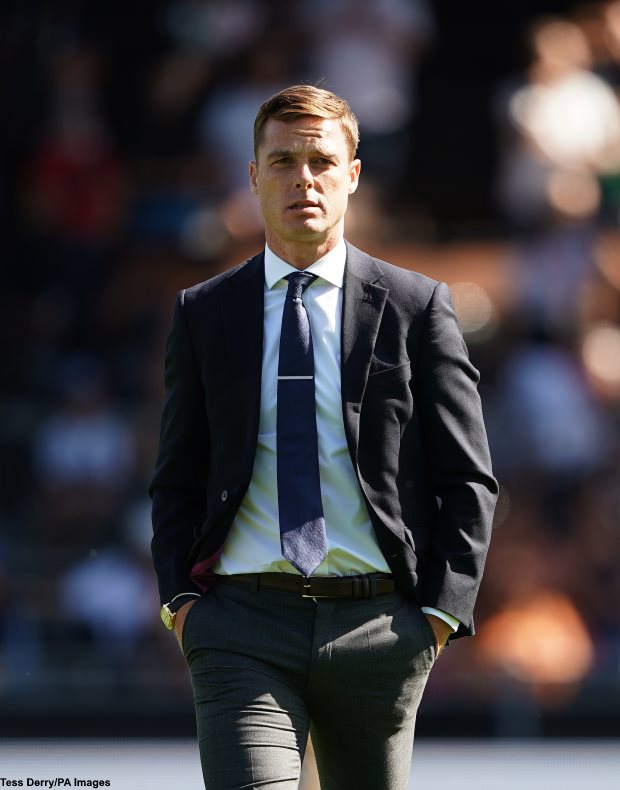 After one win in their last five Premier League fixtures, Fulham sit in 18th place with 26 points. The Cottagers have a relegation-battle on their hands as they sit two points adrift of 17th place Newcastle United with eight games left to play in the Premier League.

Robinson believes that the result against Leeds does not put the Cottagers’ survival hopes to rest as he stated that there are more chances for Fulham to stay up if they capitalise on their upcoming league games.

“We’ve still got eight more games to try and get some points.

Fulham will look to get back on track after the international break as they prepare to take on Aston Villa at Villa Park.