Leeds United defender Diego Llorente believes that after a difficult start to life in England he will be able to enjoy a sustained period of fitness for the Whites.

Llorente has been plagued by injuries since he was snapped up by Leeds in the summer and has only managed to clock just 721 minutes of Premier League football for Marcelo Bielsa’s side.

The Spaniard admits that it was hard for him at the beginning of the season as he could not help his new team. 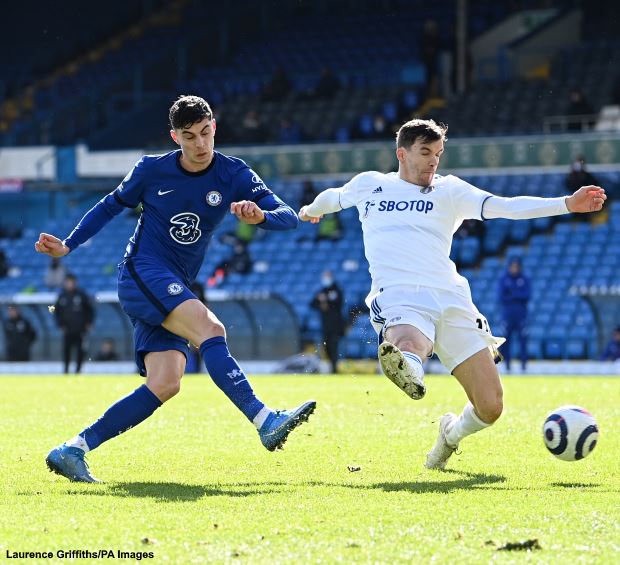 “A long time ago for me was very hard, at the beginning for the season”, Llorente told his club’s official channel.

The 27-year-old is now counting on the club’s coaching staff to help him stay fit and continue on his current path, having started the Whites’ last seven games.

“With all the help in the training ground and all the help from the staff, I think I can stay fit now which is the most important.”

Reflecting on the game against Manchester City at the weekend, one Leeds won 2-1, in spite of being forced to play half of the match with ten men, Llorente said that the plan was to try to make sure they had the ball as much as possible.

“The plan was not to suffer a lot, try to recover the ball in their half but that we knew that was going to be very difficult.

“It’s very difficult, their team is very good, they have players with some movements that are very quick and fast, so we tried to stop them.

“I think we did that, but the most important thing was the victory, it was a good three points for us.”

Llorente played a crucial role at the back in the absence of Liam Cooper after the skipper was red carded at the Etihad Stadium.