Liverpool and Manchester United will soon struggle to compete with Chelsea and Manchester City, whose owners keep pumping money into their clubs, Reds legend John Aldridge has warned.

Roman Abramovich and Abu Dhabi owned City Football Group have invested a significant amount of money into Chelsea and Manchester City, respectively, since taking over them in 2003 and 2008.

Liverpool legend Aldridge is unhappy with how the two Premier League clubs have been run by their owners and has suggested that they operate under different financial rules when compared to the Reds or Manchester United. 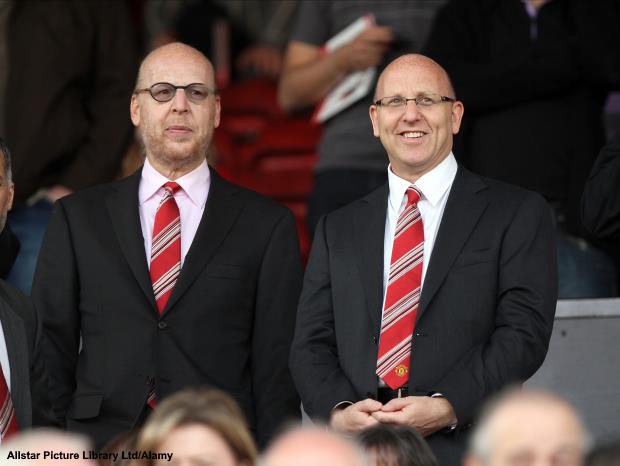 The Anfield great pointed out how Liverpool would have no chance of signing Paris Saint-Germain’s Kylian Mbappe or Borussia Dortmund’s Erling Haaland if Chelsea and Manchester City are in the mix for them, as he feels the wages offered by them would blow the Reds out of the water.

Aldridge went on to explain that Liverpool and Manchester United might have to be taken over by owners similar to those at Chelsea and Manchester City to remain at the top and compete for trophies.

“Abramovich and the Abu Dhabi owners can keep ploughing money into Chelsea and City and the old guard that have dominated European football for decades will struggle to compete with opponents operating under different rules“, Aldridge wrote in his Sunday World column.

“Let’s say Liverpool went for Kylian Mbappe or Erling Haaland this summer and Chelsea and City were also in the mix.

“In that scenario, Liverpool would have no chance of getting either player, as the wages on offer from the other clubs would blow them out of the water.

“We have reached a sad point where you wonder whether Liverpool and Manchester United – two of the great names in world football – might need to be taken over by one of these billionaires with an ego the size of their bank balance to put them back in the mix for the top trophies.

“I hope I’m wrong, but it is starting to look like that.“

The upset caused by Liverpool and Manchester United’s owners signing up for the Super League has led to suggestions that they could look to sell the club in the future, but it remains to be seen if two Premier League sides are in line for major changes in ownership.