Liverpool are set to miss out on PSV Eindhoven forward Donyell Malen, who is poised to join Borussia Dortmund.

Jurgen Klopp is an admirer of Malen and the Reds have been monitoring his situation in the Netherlands ahead of a potential swoop.

But while Liverpool have been focusing on player sales in an effort to bring in money, Dortmund have gone shopping with the money they are receiving from selling Jadon Sancho to Manchester United. 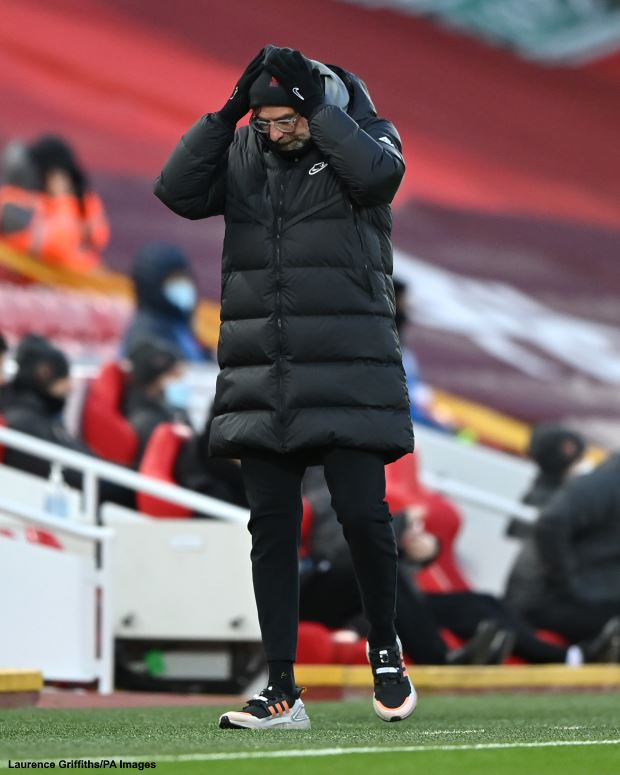 According to Dutch daily the Eindhovens Dagblad, Dortmund essentially have an agreement in place with PSV to sign Malen.

The attacker is expected to undergo a medical with Dortmund this weekend, following the verbal agreement the German side have with PSV.

What has been agreed verbally still needs to be translated onto paper, but super agent Mino Raiola is keen for Malen to fly out to Dortmund’s training camp in Switzerland as soon as possible.

PSV look set to receive close to €30m for Malen, who they will look towards to fill the boots left by Sancho.

It remains to be seen if Liverpool will continue to monitor Malen during his spell at Klopp’s former club.