Manchester City have announced their starting line-up and substitutes to host Ralph Hasenhuttl’s Southampton side in the Premier League this afternoon.

The Citizens have collected nine points from their opening four league games and will start as big favourites to see off Southampton at the Etihad Stadium. 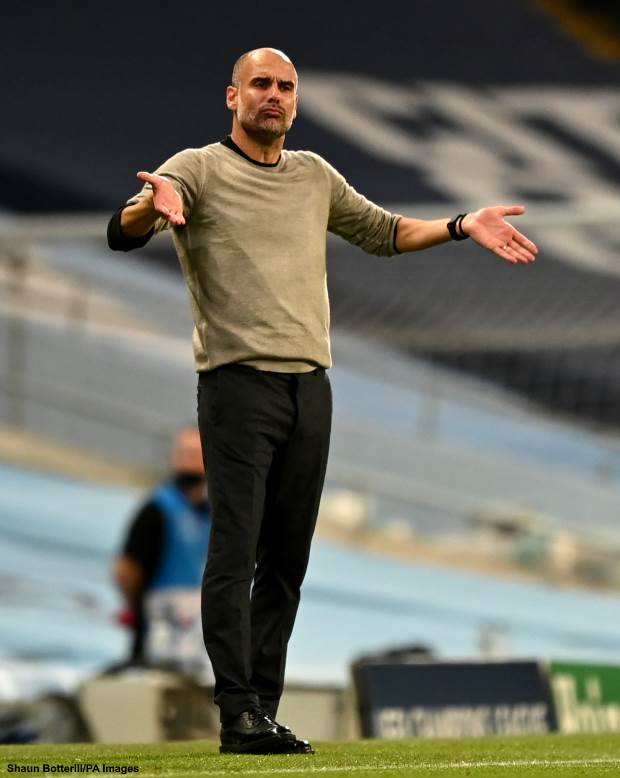 Pep Guardiola saw his side score six times in the Champions League in midweek on route to a 6-3 victory over RB Leipzig.

Southampton have not won an away game at Manchester City since 2004 and have conceded 12 goals across their last four visits, losing each time.

Aymeric Laporte misses out for the hosts today due to a groin issue.

Ederson slots into goal for Manchester City, while at the back Guardiola selects Kyle Walker and Joao Cancelo as full-backs, with Ruben Dias and Nathan Ake in the centre.

If Guardiola wants to make changes he has options on the bench, including Kevin De Bruyne and Ferran Torres.