Everton have revealed their starting eleven and substitutes to lock horns with Brentford in a Premier League clash in the capital this afternoon.

Pressure is growing on Everton boss Rafael Benitez following a poor run of form which has seen the Toffees pick up just two points from the last 18 available. 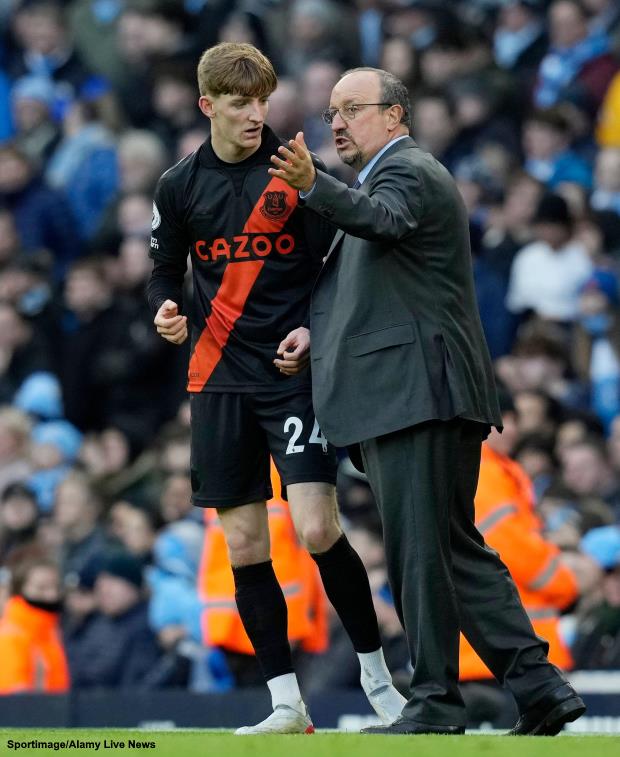 Benitez will be hoping that his side can turn their fortunes around at Brentford, but he must make do without attacker Richarlison, who is out due to suspension.

Benitez has options on his bench to change things if needed, including Cenk Tosun and Fabian Delph.