Former Watford and Roma defender Jose Holebas has opted to retire from football, ending a lengthy and successful career as a player.

The 37-year-old has turned out in Germany for Bayern Alzenau this season, however despite being under contract until the end of the campaign, he has left the club.

Inside Futbol can exclusively reveal that the former Watford man has opted to hang up his boots and has cancelled his contract at Bayern Alzenau. 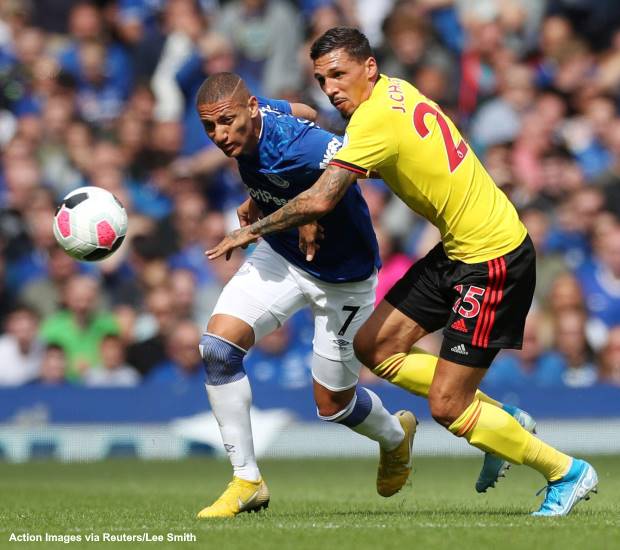 Holebas called time on a career which has seen him turn out for clubs such as 1860 Munich, Olympiacos, Roma and Watford.

He won five Greek league titles with Olympiacos, along with two Greek Cups, and helped Watford to the final of the FA Cup in the 2018/19 season.

Holebas picked up 38 caps for Greece at international level and scored the only goal of his national team career against the Republic of Ireland in 2012.

It remains to be seen what Holebas chooses to do next, but the former defender could opt to go into coaching.

He clocked eleven appearances for Bayern Alzenau this season, scoring twice and providing three assists for his team-mates.