West Ham United midfielder Alex Kral has expressed his confidence about the Hammers’ ability to go all the way to the final of the Europa League.

Heading into Thursday’s match against Dinamo Zagreb, the Hammers are unbeaten and are sure to finish as group winners.

Kral, who has not featured heavily for David Moyes’ side in the group stage, with his two appearances coming off the bench, feels that his side have the ability to go all the way to the final in the tournament. 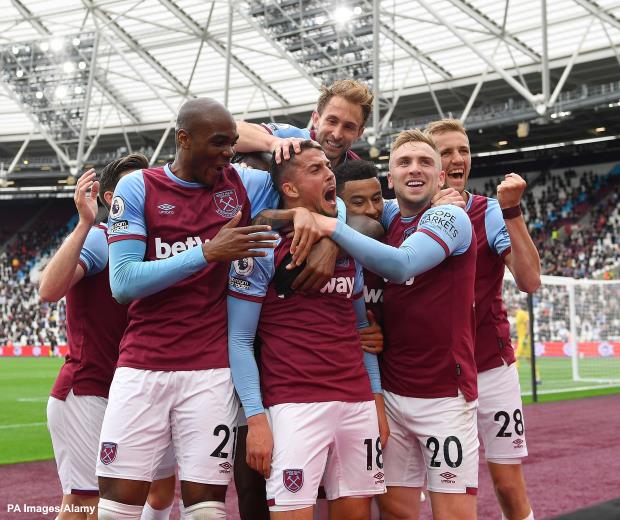 “I believe that we can go to the final of the Europa League”, Kral said at a press conference.

Though for many West Ham players it is their first experience of the Europa League, Kral feels that they have enough experience of handling the Premier League to cope.

“For most of the players it’s the first time in the Europa League, but we have lots of Premier League experience.”

Giving an insight into the atmosphere in the dressing room heading into the Dinamo Zagreb, match Kral revealed: “The atmosphere is really good because we’re top of the Europa League group, we’re in the top four of the Premier League.

“It’s positive, but we have to stay focused.”

West Ham kept their place in the top four of the Premier League following a 3-2 win over Chelsea in their last match.