Calum Chambers has insisted Aston Villa want to beat Manchester City on Sunday for themselves and not to help hand Liverpool the Premier League title.

Liverpool are desperate for Aston Villa to take something against Manchester City at the Etihad as it would open the door for them to win the title by beating Wolves.

The clash has added spice as Liverpool legend Steven Gerrard is the man in charge at Aston Villa, while his coaching staff also have deep Anfield connections. 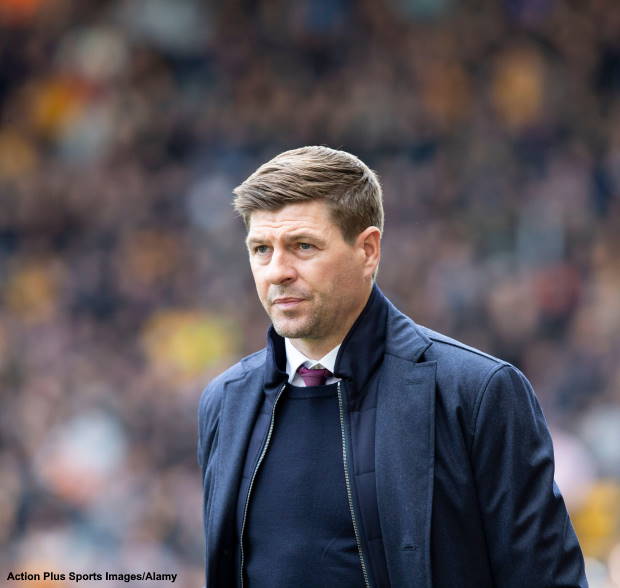 Chambers though is clear Aston Villa have their own reasons for wanting to upset the odds at the Etihad and will be targeting all three points to boost their own league position.

“I think our mentality is we want to go there and win for us and our fans”, the defender told Sky Sports.

“If we go and get three points there it can change our position in the table. It’s a big game for Aston Villa.

“Whatever happens in the title race happens.

“We’re not focused on that. We want to go there, give our fans something to cheer about and try and put in a good performance.

“It’s not an easy place to go, we all know that, but we’re going to go there and give it everything we’ve got, to give our fans something to cheer about”, Chambers added.

Villa head into the clash sitting in 14th place in the Premier League on 45 points, three points behind tenth placed Brighton, who they boast a better goal difference than.