Leeds United Do Not See Championship Star As Lead Target

Leeds United do not consider Blackburn Rovers attacker Ben Brereton Diaz to be one of their top targets, according to CBS Sports.

The Chile international was in superb form for Blackburn last season and he powered the club’s bid to win promotion to the Premier League.

His displays at Ewood Park saw him linked with a host of top flight sides, including Leeds, but he is still at Blackburn with just weeks left in the transfer window. 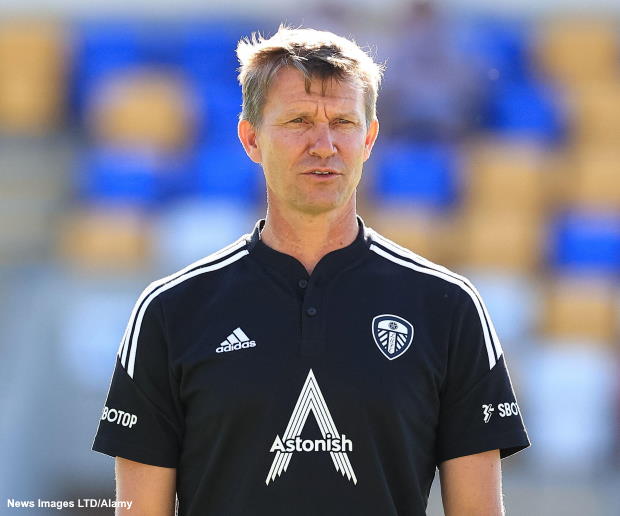 Leeds have monitored Brereton Diaz, but he is not considered to be a lead target by the Yorkshire side, who are looking for extra attacking third options.

It is suggested that a number of top scouts are unsure about the Blackburn man’s hold-up play and awareness.

Blackburn consider Brereton Diaz to be a key man and are unlikely to be keen to lose him before the transfer window slams shut.

He has already scored once for the Ewood Park outfit this term, striking in a 3-0 win over Swansea City.

With the clock ticking down on the transfer window it remains to be seen if Leeds, or any other Premier League sides, put in bids for Brereton Diaz.