Ipswich Town star Leif Davis believes that the Tractor Boys need to take control of matches when they are leading, after suffering a 2-1 defeat against Plymouth Argyle on Sunday.

One week after surrendering a 2-0 lead late in the game against Sheffield Wednesday to draw 2-2, Kieran McKenna’s side squandered a one-goal lead to lose 2-1 at Plymouth.

Due to two fine strikes from Morgan Whittaker and Bali Mumba in a six-minute span that turned the game on its head, Ipswich’s unbeaten streak in League One came to an end. 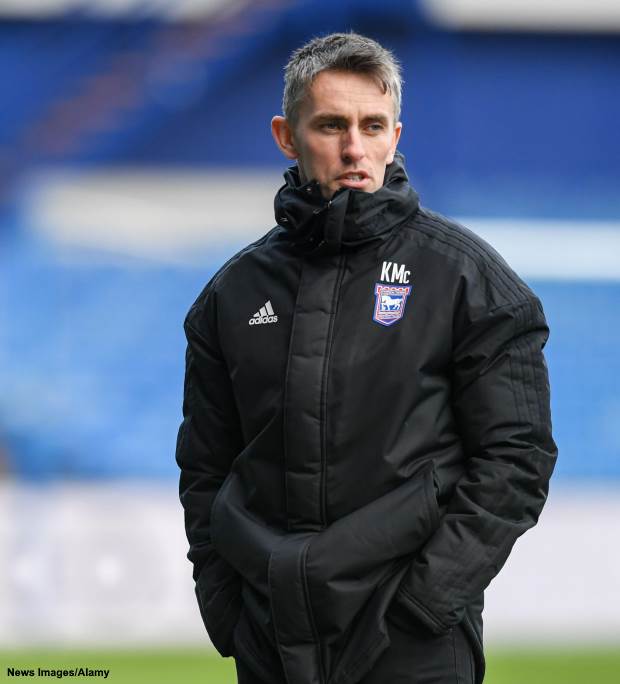 Davis, who featured in the game against Plymouth, believes that Ipswich  must work on controlling the game when they are ahead and stressed that the players can not slack off during the match.

The Ipswich left-back insisted that the Blues have to learn from the mistakes of the Plymouth game and start preparing for Portsmouth on Saturday.

“There were a few positives but we have to keep working ahead of Saturday”, Davis was quoted saying by the East Anglian Daily Times.

“We had a lot of chances, especially at the start of the second half and then with Walt’s at the end of the game where the keeper made a great save.

“If we’re in the lead we need to take and keep control of games and we can’t let teams bring the game to us.

“We can’t slack off the ball – we have to keep going with what we’re doing.

“We need to grow and can’t let this stop us performing.

“When things aren’t going right you need to keep going as a team. We’ll learn a lot.”

Ipswich have only been able to beat Portsmouth once in their last eight meetings and the latest meeting ended with a 0-0 scoreline in March.