Liverpool are following loaned-out starlet Tyler Morton closely at Blackburn Rovers and are happy for him to see out his spell, according to the Lancashire Telegraph.

Morton went to Blackburn in the summer on a season-long loan and has impressed so far at the Championship club.

He has missed just one game so far for Blackburn this season and none in the Championship, and also has two assists to his name. 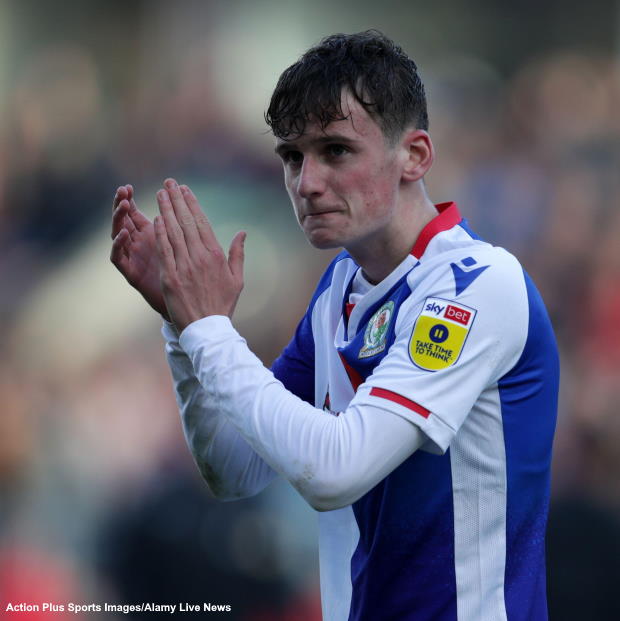 The midfielder has been an integral part of Blackburn fighting for automatic promotion, currently third in the table, as well reaching the fourth round of the EFL Cup.

Liverpool are monitoring the development of their midfielder closely and Reds’ loan director Dave Woodfine has visited Blackburn.

Woodfine observed Morton on training and talked with Blackburn as to how the progress of the player is coming along.

Liverpool are content with letting Morton finish the season with Blackburn as he is making good use of his time there.

Morton will be hoping he helps Blackburn get promoted and returns to Liverpool with extra opportunities to get into Jurgen Klopp’s squad.