Sheffield Wednesday manager Darren Moore has revealed that planning for the January transfer window has already begun, as phones have started ringing and meetings are taking place.

In last season’s January window, Sheffield Wednesday signed three players on loan, but only Jordan Storey ended up making more than ten appearances for them.

Sheffield Wednesday are chasing promotion this season, with a chance to go up automatically and the January window may prove pivotal in bringing in players who can help the Owls get over the line. 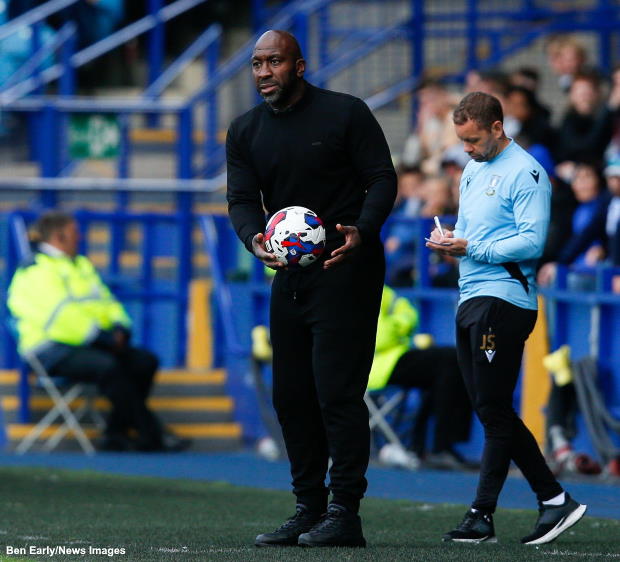 Moore is continuing to have steady talks with his backroom staff in terms of the window and the recruitment to be done in it.

The Sheffield Wednesday boss admitted that the phones are very busy and the grind of the transfer window has already started at Hillsborough.

“At the moment the talks are steady”, Moore said in a press conference about the upcoming transfer window.

“I’ll have meetings again with the recruitment team again.

“From now until the window opening, there’s regular contact in terms of how the squad is shaped.

“The contact is regular and phones are very busy.

Sheffield Wednesday brought in upwards of 15 players in the summer transfer window and they might be about to add to that in January.