Serie A Side Make Substantial Progress On Swoop For Arsenal Star


Former Celtic striker Moussa Dembele has poked fun at the Hoops’ arch-rivals Rangers for not making it to the round of 32 of the Europa League.

Rangers needed a win against Rapid Vienna in their final group game on Thursday, but lost 1-0 to the Austrian side to bow out of the competition.


The Gers’ domestic rivals Celtic, on the other hand, have progressed to the next round as RB Leipzig could only draw their game and finished two points behind the Hoops.

Dembele left Celtic in the summer for Lyon and the Ligue 1 side progressed to the knockout stages of the Champions League at the expense of Hoffenheim and Shakhtar Donetsk. 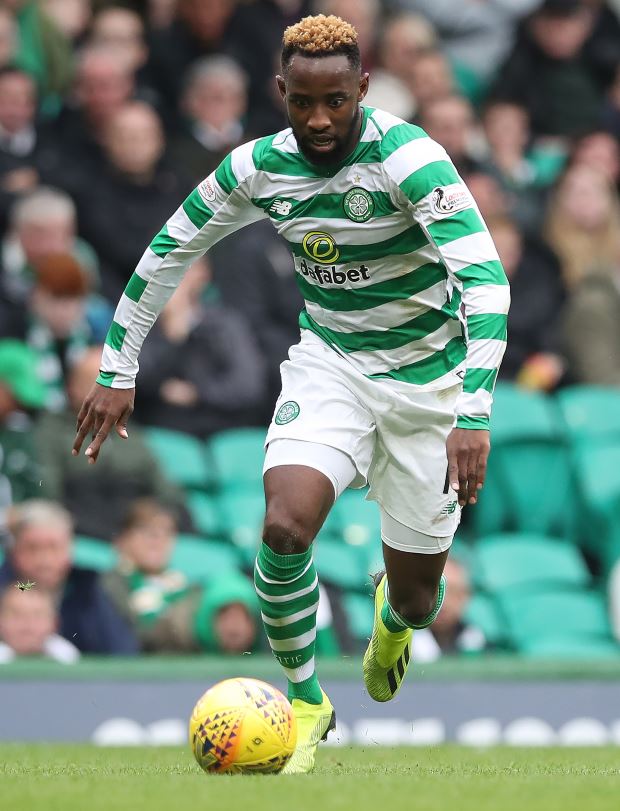 The 22-year old took to Twitter to reveal his delight and also hopes Leigh Griffiths, who has taken a break from football, can recover and get back on the pitch soon.

“Thought to Griff, hope to see him back on the pitch soon!”

Rangers will next take on Hamilton in the Scottish Premiership while Celtic travel away to Hibernian on Sunday.

Great European week ?. Qualified for my first Champions League knockout stage games, Celtic going through, Rangers out?…???! Thought to Griff, hope to see him back on the pitch soon! @dembelition

Club Hopeful Of Learning If They Can Sign Celtic Player, Waiting For Ange Postecoglou’s Decision Celtic Slap In Bid For Teenage Talent Leeds United Plot Fresh Signings For Under-23s, Lodge Bid For Player Celtic Situation Not As Bad As Many Make Out – Neil Lennon

Club Hopeful Of Learning If They Can Sign Celtic Player, Waiting For Ange Postecoglou’s Decision

Serie A Side Make Substantial Progress On Swoop For Arsenal Star