Liverpool have set an asking price for Xherdan Shaqiri amidst interest from Ligue 1 giants Monaco, it has been claimed, while a loan deal could also be possible.

Shaqiri was a bit-part player at Liverpool last season and there are rumours swirling about his future at Anfield this summer.

Liverpool have not made any significant additions to their squad in the ongoing transfer window and are unlikely to do so before Thursday’s deadline.

But Shaqiri is now subject to interest from Monaco and according to Swiss daily Blick, they have prepared a lucrative contract to lure him to the Principality. 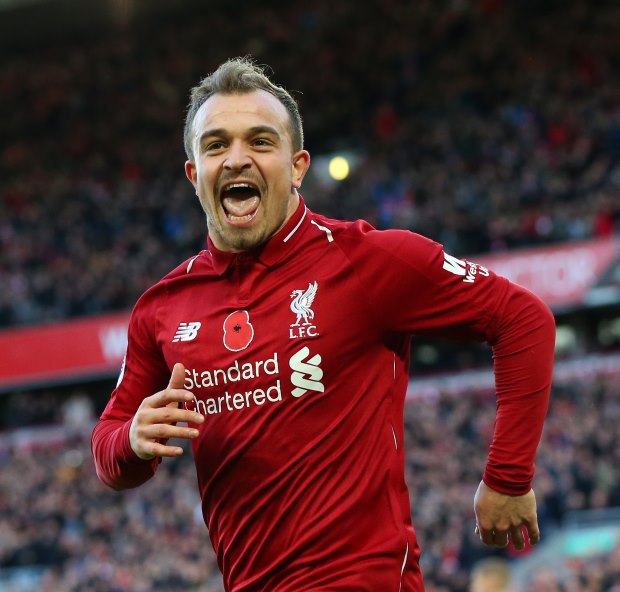 The Ligue 1 giants are prepared to offer him a net salary of €6m to tempt into a transfer to Monaco during the ongoing transfer window; he would pay no tax on his salary in Monaco.

Liverpool are unlikely to let him go, but it has been claimed that they have a price in mind for the Swiss winger this summer.

The Reds are prepared to bite the bullet and sell him if they receive a fee in the region of €36m for Shaqiri.


A loan move has also been mooted as an option, but much depends on whether Jurgen Klopp will let him leave.

Monaco do have time to pursue Shaqiri as the transfer window will remain open in France until 2nd September.

But it remains to be seen if Liverpool sell him once the Premier League window slams shut on Thursday afternoon.