Alessandro Florenzi’s agent is driving his client towards a move to Everton, it has been claimed in Italy.

Florenzi is on the books at Italian giants Roma, but could be moved on from the club during the ongoing transfer window.

The 29-year-old full-back has been linked with several sides, but according to Italian radio station Tele Radio Stereo, his agent Alessandro Lucci is pushing him towards Carlo Ancelotti’s Everton. 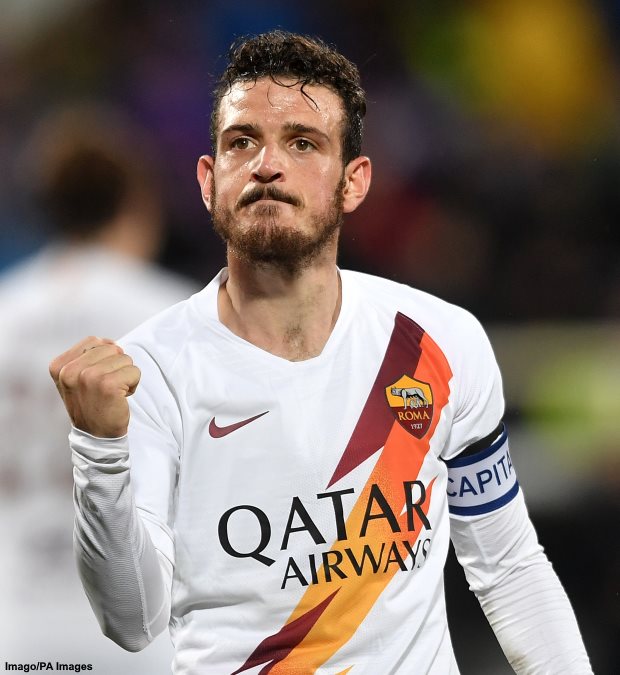 It is claimed that moves to Atalanta or Fiorentina are now a more remote prospect for Florenzi, with neither club able to afford the cost of the deal.

The Italian spent the second half of last season on loan in La Liga at Valencia.

He made 12 appearances in La Liga during the course of his loan stint.

Florenzi has been on the books at Roma since 2012 and has accumulated a total of 280 appearances across all competitions for the capital club.

The full-back, who has been capped 35 times for Italy, still has another three years left to run on his contract with Roma.