Juventus will have to sell players first before they can make a move to sign Manchester City and Arsenal target Houssem Aouar.

The 22-year-old French midfielder wants to leave Lyon in the ongoing transfer window, but the Ligue 1 giants are yet to receive concrete offers for him.

They rejected an approach from Arsenal that would have seen Matteo Guendouzi join the club as part of a swap deal involving cash as well. 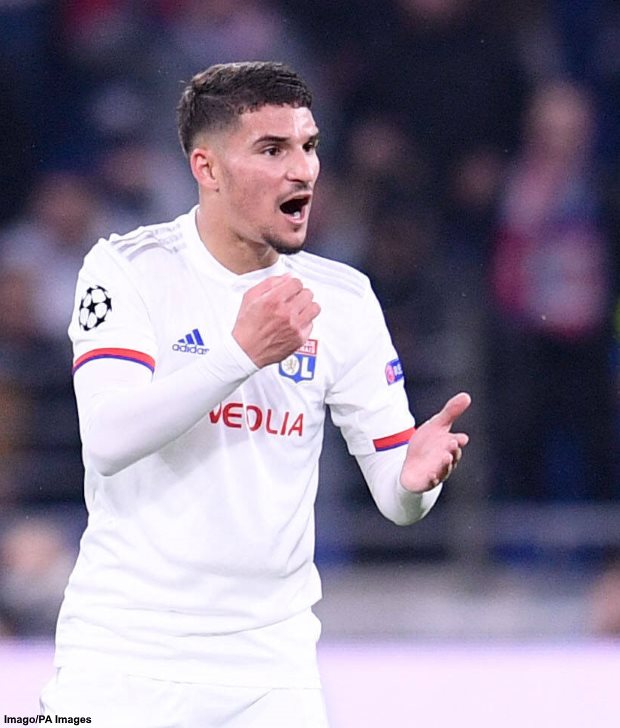 Manchester City are also interested, but it appears their priority at the moment is to sign a big-name centre-back before next month’s transfer deadline.

Juventus remain keen to sign Aouar, but according to Italian outlet TuttoJuve, a move is only possible if the Italian champions manage to offload players.

The Serie A side are negotiating to terminate the contract of Sami Khedira and are also prepared to sell Aaron Ramsey, who joined the club last summer.

The Italian champions are also open to offers for Federico Bernardeschi and Douglas Costa, and are keen to move them on.

If they manage to make sales, they will have the funds and space on their wage bill to pursue the signature of Aouar.

The Frenchman wants an exit from Lyon soon, but for the moment, he is being made to wait for a proposed transfer.