Said Benrahma has asked Brentford to let him join West Ham United and wants the deal to take him to the London Stadium to be agreed.

West Ham agreed a deal worth £30m with Brentford to land Benrahma and were full steam ahead towards capturing the Algeria international winger.

An issue in Benrahma’s medical results has left West Ham looking to renegotiate the deal with Brentford, but they are facing a battle against the clock. 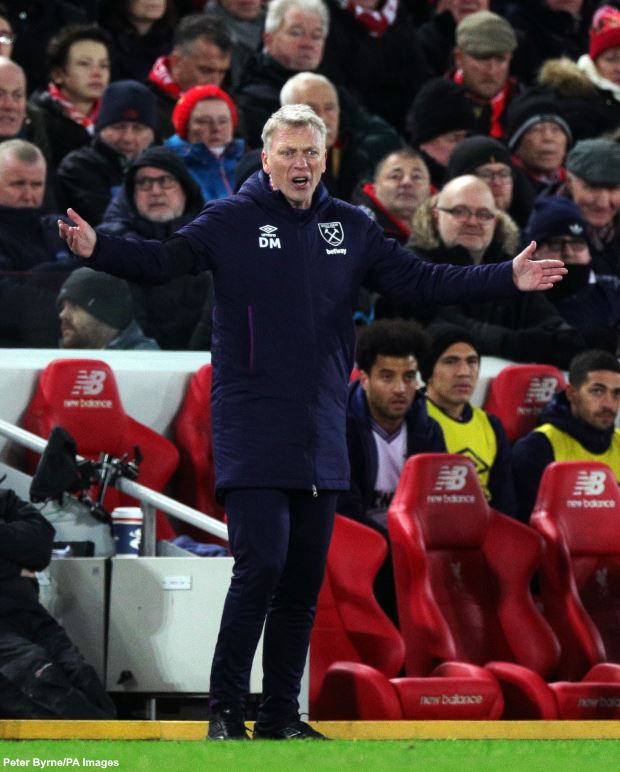 Now Benrahma has weighed in and, according to Sky Italia, has asked Brentford to let him join West Ham.

He has made clear his desire to play in the Premier League and is keen for the Bees to find common ground with West Ham before the window closes.

Benrahma is expecting a deal which could be a loan with an obligation to buy to be signed off in order that he can join the Hammers.

With the clock ticking on the transfer window the jury is out on whether the move will happen.

Brentford have been sceptical about West Ham’s concerns over Benrahma’s medical as he has featured on a regular basis in the Championship.