Manchester United midfielder Bruno Fernandes has conceded that he cannot expect to get two chances to convert a penalty and insisted that he should have put his first one away against West Brom.

Fernandes scored his sixth league goal of the season when he converted a penalty against West Brom on Saturday and it earned Manchester United the three points.

However, Fernandes needed a second crack at it to convert from the spot after Sam Johnstone saved the first effort and was adjudicated to be off his line before the shot was taken. 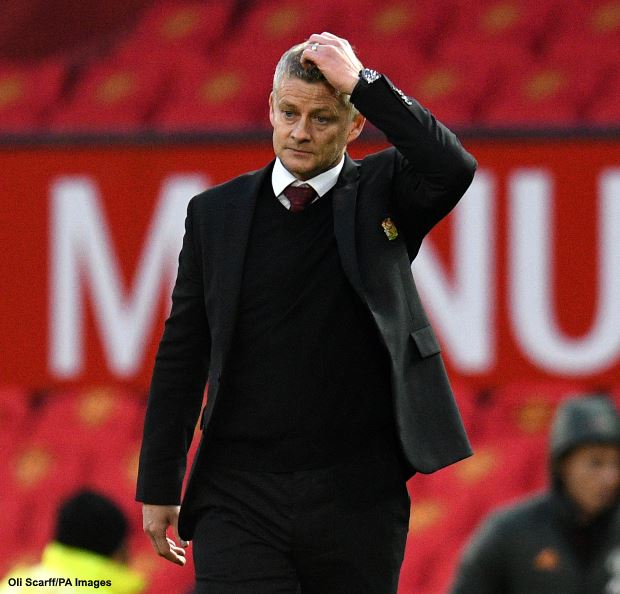 The Portuguese duly scored from the second attempt, but Fernandes was self-critical and stressed that at Premier League level he cannot expect to have two chances to score from the penalty spot.

He insisted that it does not matter that Johnstone was off the line for the first effort as he should have scored regardless of it.

Fernandes told MUTV: “If he came out of his line or not doesn’t matter, I had to score.

“I have to use that one chance and put the ball in and I took the second chance and scored.

“You can’t have two chances.

“Today you had but maybe other times, you will not have this kind of situation.

“I don’t know whether he came off his line or not but I had to score from the first one.”

Fernandes has scored seven goals and assisted five more in 12 appearances for Manchester United this season.