Former Manchester United star Danny Webber has revealed that he wants the Red Devils to come up against Rangers in the last 16 of the Europa League.

Manchester United had their last 32 tie won in the first leg when they beat Real Sociedad 4-0 away from home and the 0-0 draw at Old Trafford on Thursday night completed the formalities. 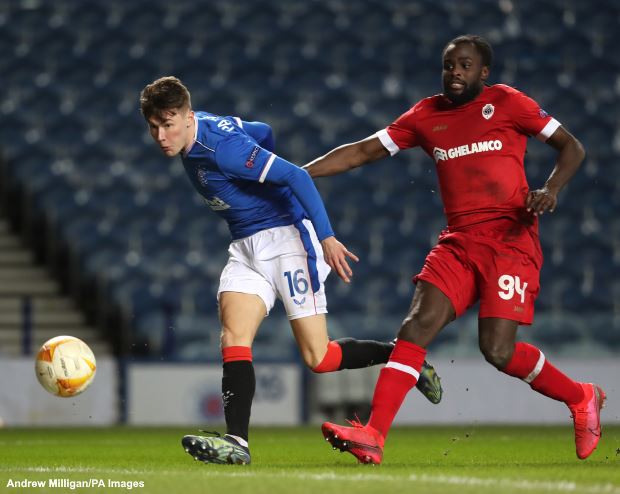 Webber is keen to see Manchester United take on Rangers in the next round and believes the history between the two sides could produce a good tie.

The former Red Devil also feels that it would work in Manchester United’s favour as it would be a short trip up north compared to the possibility of facing a Shakhtar Donetsk or Dinamo Kyiv.

“The fact that it would be the best of British and there were a few good games in the past with Rangers.

“There are some strong sides but we don’t want to end up going to Shakhtar.

“With every fixture pile-up, you don’t want to be doing that and Kyiv the same.

“You want something that’s within an hour’s flight.”

Rangers beat Royal Antwerp 9-5 over two legs in the last 32 and have lost just one game in all competitions this season.