John Barnes is of the view that Manchester United star Jesse Lingard would not succeed at a club like Paris Saint-Germain and needs to stay at current loan club West Ham United.

Lingard was struggling for game time at Manchester United in the first half of the current campaign, but a loan move to Premier League rivals West Ham in the winter window saw him regain his spark, having scored eight goals and set up another four in just nine league games.

And it has been claimed that the 28-year-old has popped up on the radar of several European heavyweights in the likes of Real Madrid, PSG and Inter following his resurgence. 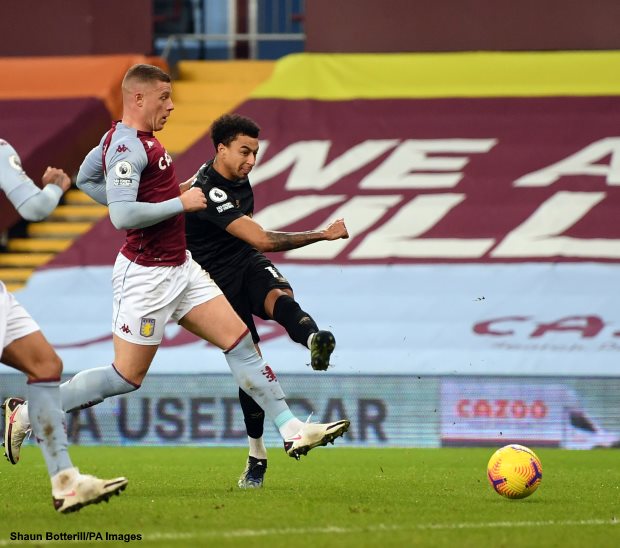 However, ex-top flight star Barnes believes that Lingard would not succeed at clubs like PSG as he has done with the Hammers and needs to stay put at the London Stadium.

Barnes explained that David Moyes sets his team up in a way that perfectly suits Lingard, resulting in him being able to bring the best version of himself on to the pitch, which he would not able to reproduce at any other clubs as they all play with their own styles. .

“All players should look at the type of football that the team [that wants them] plays and see whether they’ll fit into that”, Barnes told Bonus Code Bets.

“For example, Jesse Lingard at West Ham, they’re talking about Lingard going to Paris Saint-Germain and all those teams.

“He won’t be a success at all those clubs, because West Ham play in a way that suits him as an attacking player.

“If he goes anywhere else, they won’t play that way.”

Lingard’s current deal at Old Trafford runs through until the summer of 2022 and it remains to be seen where he will play his football next season.