Leicester City have suffered a blow in their pursuit of Atalanta full-back Robin Gosens as it is claimed he would prefer to stay in Italy beyond this season, where both Juventus and Inter are interested in him.

Gosens has been heavily linked with leaving Atalanta in the rapidly approaching transfer window as he closes in on the final year of his contract.

A host of European heavyweights including Borussia Dortmund, Atletico Madrid, Manchester City, Juventus and Inter have been linked with a move for him, while Premier League side Leicester are also keen on snapping him up. 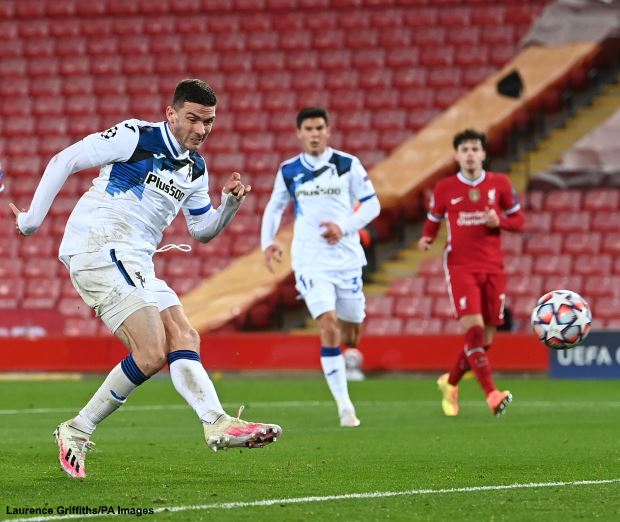 It has been claimed that the Foxes are in pole position to land Gosens as they have already begun talks with him over a potential move.

However, according to Italian outlet Calciomercato.com, Leicester are in for a struggle to take Gosens to the King Power Stadium as he is keen on continuing plying his trade in Italy.

Gosens is aware of the interest in him by Serie A giants Juventus and Inter and prefers to stay in Italy over leaving the country for English football.

Leicester are claimed to be plotting a summer swoop in the €25m range, but it appears the player might not be interested in leaving Italian football behind.

It has been suggested any move for Gosens hinges on whether Leicester seal Champions League football for next season, but it remains to be seen whether they will get a deal over the line even if they finish in the top four with the player preferring to stay in Italy for the time being.