Marseille are looking at a swoop for West Ham United midfielder Manuel Lanzini and the player has already started to do his homework on the French giants.

The Stade Velodrome side are expected to try to make a splash in the approaching summer transfer window as they bid to push on from their finish of fifth in Ligue 1 this season.

They are looking to land Matteo Guendouzi from Arsenal and are keen on another Premier League star as, according to French outlet Foot Mercato, they are interested in Lanzini. 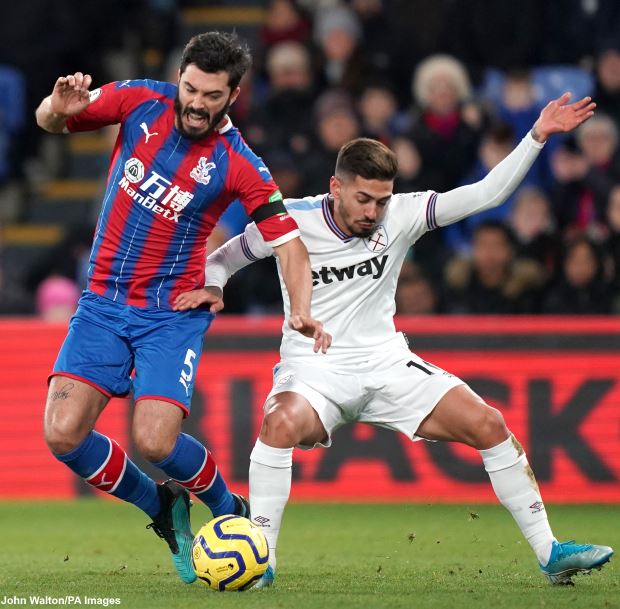 The West Ham star is aware of interest from Marseille and has been asking the Hammers’ French-speaking players about the club as he does his homework.

Lanzini is excited about the prospect of a move to Marseille and West Ham are ready to let him go for the right price.

He made 17 appearances for West Ham in the Premier League this season as the Hammers secured Europa League football.

Lanzini’s only league goal came in a 3-3 draw against Tottenham Hotspur in October.

The 28-year-old Argentine midfielder still has another two years left on his contract and this summer may represent West Ham’s best chance to earn a substantial fee from his departure.