Dean Henderson is in line to start next season as Manchester United’s number, according to the Manchester Evening News.

Henderson more or less usurped De Gea as the number one towards the end of last season, but the Spaniard did start in the Europa League final.

The campaign could not have ended much worse for De Gea, who failed to save any of the penalties and his missed spot-kick cost Manchester United the Europa League trophy. 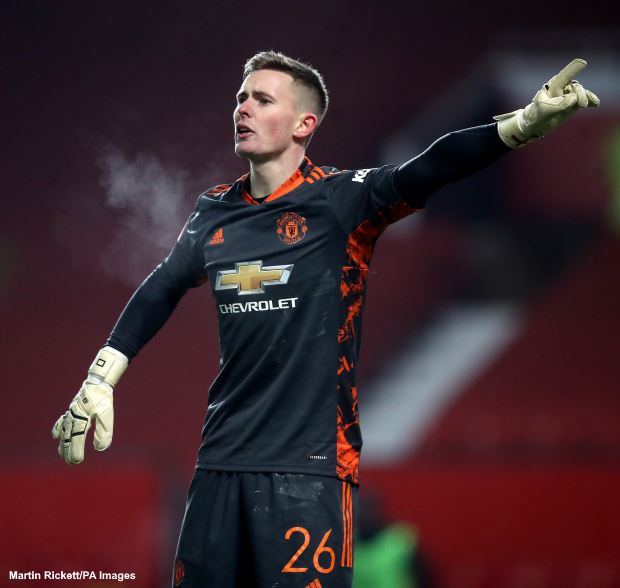 Ole Gunnar Solskjaer has a decision to make on who will be his first-choice goalkeeper next season.

And it has been claimed that at the moment Henderson is the man he is set to go with for the 2021/22 campaign.

The 24-year-old recently left the England camp due to an injury and is now looking to be fit for pre-season training with Manchester United next month.

As things stand, Henderson is expected to be in the Manchester United goal when they host Leeds United at Old Trafford in the opening weekend of the Premier League season.

It is likely to bring De Gea’s future at Manchester United under the scanner as he is prepared to move on if he is not the first pick at Old Trafford any longer.

He is the highest-paid goalkeeper in the world.