Napoli deem Sheffield United’s current asking price for Sander Berge to be too expensive, amidst interest from Jurgen Klopp’s Liverpool.

Berge, who missed the majority of the season gone by through injury, was a unable to help the Blades maintain their top flight status.

Despite suffering relegation, the 23-year-old’s stock remain high and he is wanted by several top clubs across Europe, including Serie A giants Napoli, and has admirers in Premier League duo Arsenal and Liverpool. 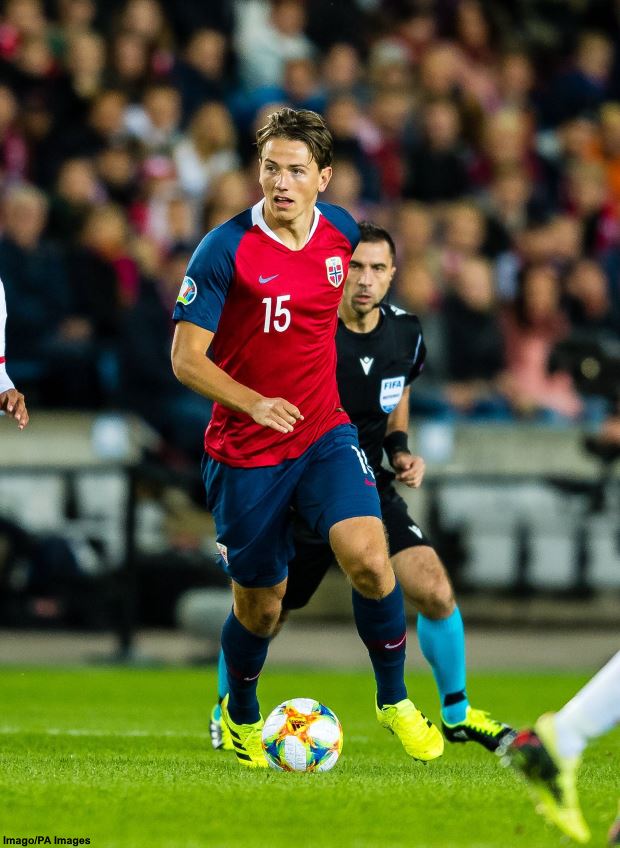 Sheffield United are only willing to let Berge go for the right price, with a €15m fee is mooted.

And according to Italian daily Gazzetta dello Sport, Napoli deem the Yorkshire outfit’s asking price for Berge too high.

Gli Azzurri are currently willing to fork out €10m for the Norwegian’s signature but a figure above that is considered too expensive.

Nonetheless, Napoli are still keen on snapping Berge up and are working to reach an agreement with Sheffield United for him, while Arsenal and Liverpool are yet to make any concrete moves.

It remains to be seen whether Berge will receive an opportunity to return to the Premier League in the upcoming season with both the Gunners and the Reds interested in his services.