Leeds United target Noa Lang has attracted the interest of several other clubs across Europe in the ongoing transfer window, according to Leeds Live.

Club Brugge snapped him up on a permanent deal from Ajax this summer after he impressed on loan at the Belgian club last season.

But his future at Club Brugge is under the scanner as he has been heavily linked with a move away from the Belgian giants in the ongoing transfer window. 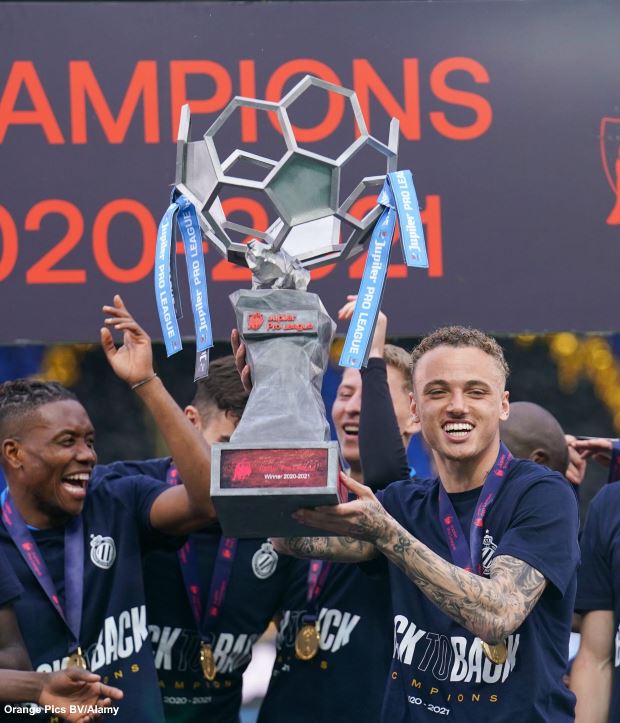 Leeds have a genuine interest in him and are considering taking him to Elland Road as part of their plans to bring in one more winger.

But competition for his signature is expected to be fierce as it has been claimed that a dozen other clubs in Europe admire the Dutchman.

He has already scored in the Belgian Super Cup clash Genk this season and has been attracting the prying eyes of clubs across Europe.

Leeds are yet to table an offer for the winger but could be forced into action if one of his several other suitors move in with a concrete bid.

It would also have to be a substantial offer to force Club Brugge into selling the winger this summer.