West Ham United face difficulty in agreeing a deal for Kurt Zouma due to Chelsea’s valuation of the defender, according to Sky Sports (11:48).

Zouma, after enjoying a Champions League winning season with Chelsea, has been linked with a move away from Stamford Bridge this summer.

The Blues have considered offering him to Sevilla as part of a deal to bring Jules Kounde to Stamford Bridge, but West Ham want to keep Zouma in the Premier League. 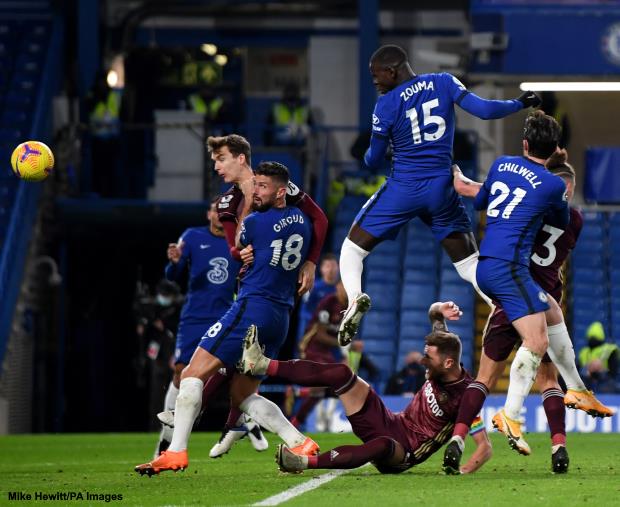 Zouma is claimed to be open to making the switch to the London Stadium.

Hammers boss David Moyes too is keen on the defender and he is West Ham’s primary target for the summer.

However, the move has hit a snag as West Ham do not agree with the £25m asking price set by Chelsea for the centre-back.

Zouma has made 150 appearances for the Blues and has won two Premier League titles, in addition to the Champions League last season with the London club.

The defender’s contract with the Blues runs until the end of the 2022/23 season and if no suitable offer materialises then he is more than content staying on at Stamford Bridge.