Southampton have been told that Chelsea are only interested in a permanent transfer for Arsenal target Tammy Abraham this summer after making contact with the Blues, according to the Sun.

The 23-year-old striker is prepared to leave Chelsea after losing his place in the Blues team and squad towards the end of last season under Thomas Tuchel.

Chelsea are also prepared to let him go and are holding out for a fee of £40m in the ongoing transfer window. 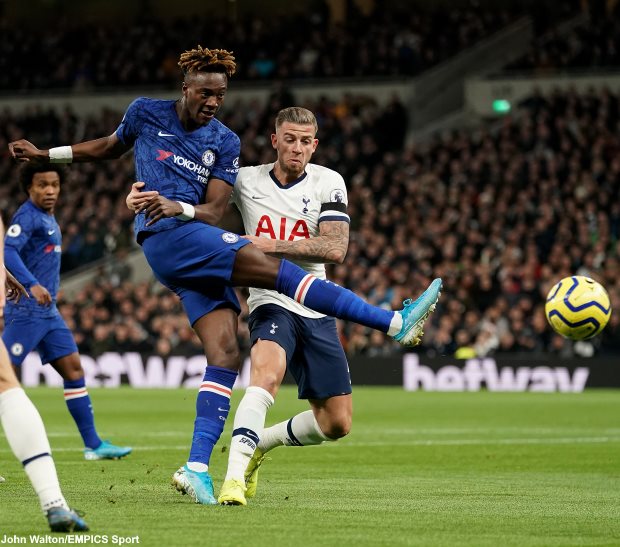 Arsenal are interested in signing the forward and Aston Villa were also keen, but they secured the signature of Danny Ings for £30m from Southampton.

The Saints are interested in signing Abraham as Ings’ replacement and have enquired about signing the forward on loan.

But it has been claimed that the south coast club have been told that Chelsea are only interested in a permanent deal.

Chelsea want to sell Abraham on a permanent basis and bring in considerable funds from his sale.

They are about to splash out in excess of £100m to get Romelu Lukaku back from Inter this summer.

It remains to be seen whether Saints would be prepared to spend £40m on Abraham even after getting a big fee for Ings.