Roma have Arsenal hitman Alexandre Lacazette on their radar as a potential alternative to Chelsea striker Tammy Abraham.

The Giallorossi are pushing to land Abraham and they already have an agreement in place with Chelsea to sign the 23-year-old on an initial loan with a purchase clause.

Tiago Pinto, Roma’s general manager, flew into England on Wednesday to personally hold talks with Chelsea and Abraham over a transfer. 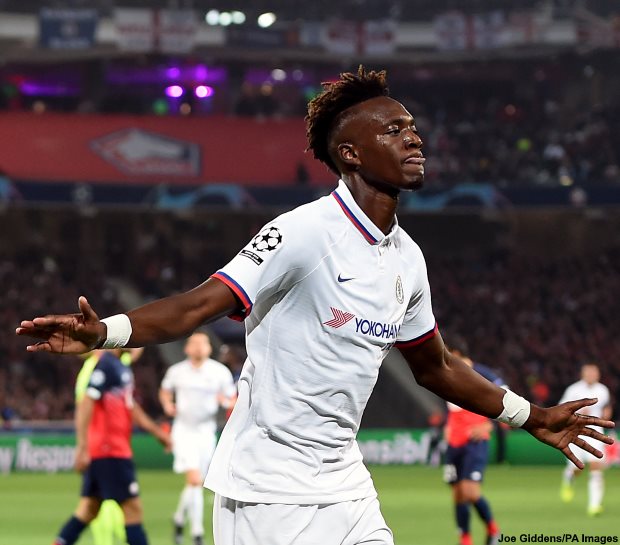 The forward still needs convincing as he would prefer to join Arsenal over Roma in the ongoing transfer window.

Roma are believed to be ready to turn to other targets if they do not get an answer from Abraham by Friday and according to Italian daily Il Messaggero, Arsenal’s Lacazette is an alternative target.

The Frenchman is in the final year of his contract and Arsenal are prepared to sell him if they receive an acceptable bid.

Abraham remains Roma’s priority and Jose Mourinho has personally called the Chelsea striker to sell him the move.

But the club are prepared to turn to Lacazette if Abraham rejects joining Roma this summer.

Lacazette’s exit would also likely aid Arsenal in their bid to sign Abraham from Chelsea this month.