Garth Crooks has suggested that Harry Kane might not fancy playing up front for Tottenham Hotspur anymore, with the striker showing a tendency to occupy a deeper position this season.

The hitman had a turbulent summer as he saw his efforts to push through a move to Manchester City come undone.

Having returned to the playing eleven late, Kane has struggled to find his rhythm in front of the goal for Spurs in the Premier League so far this season, showing a tendency to play in a deeper position under new boss Nuno Espirito Santo, away from the opposition box. 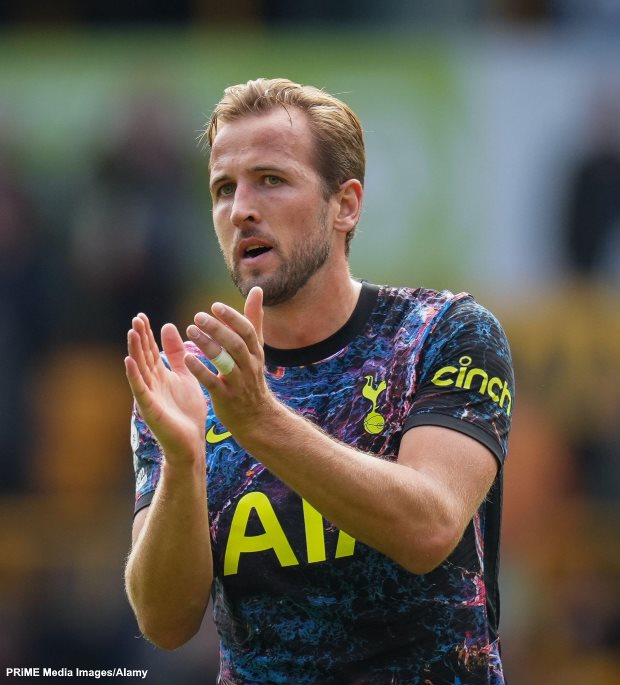 Ex-Spurs star Crooks believes that Kane is looking to occupy a deeper position on the pitch because he might not fancy playing for Tottenham up front anymore.

The 63-year-old added that he hopes Kane’s full focus is on giving his best for Spurs and another reason he is dropping deep could be because of a lack of service up front.

Crooks wrote in his BBC Sport column: “As for Spurs, how deep does Harry Kane intend to play?

“There were times in this match where the striker was so deep, he was ineffective.

“Playing up front is often physical and painful, especially against the top teams and there is no getting away from that.

“When strikers start going deep for the ball, it’s for one of two reasons.

“Either they don’t fancy it up front anymore because it’s a little too physical or they aren’t getting enough of the ball.

Having lost back-to-back games in the Premier League, with their latest loss coming against Chelsea in a 3-0 hammering on Sunday, Spurs faithful will be hoping their star striker starts to fire on cylinders soon.