Paulo Fonseca presented a list of five potential loan signings in January to help turn Newcastle United’s season around in his pitch for the vacant managerial position at the club, according to Eurosport.

The Magpies are on the hunt for a new man at the helm after parting ways with Steve Bruce last weekend by mutual consent.

Newcastle are currently 19th in the Premier League, still searching for their first win and their new owners’ immediate focus is on retaining their top flight status. 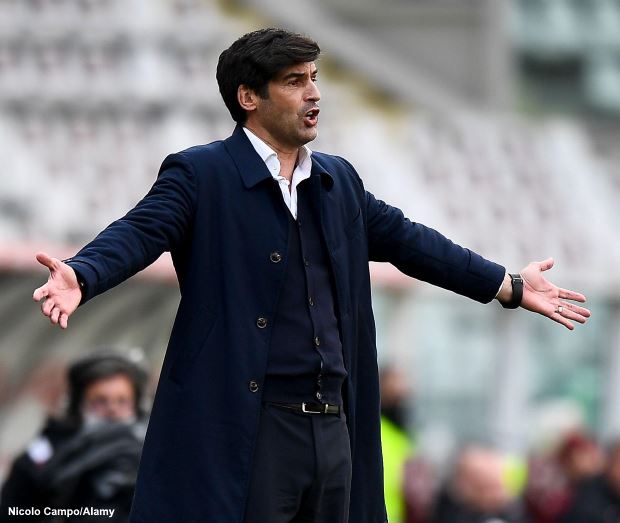 Former Roma boss Fonseca is among the leading candidates to take over at St. James’ Park and the club’s hierarchy have held talks with him.

And the Portuguese managed to make a good impression with his pitch to be Newcastle’s new boss as he outlined short term solutions to their immediate problems in addition to making it clear how he is also the right man for the job on the long run.

Fonseca also presented a list of five potential loan signings in the January transfer window that he believes can help him turn the club’s fortunes around.

Newcastle owners are combing through their list of candidates to succeed Bruce while Graeme Jones is handed the temporary reins at the club as caretaker boss.

It remains to be seen whether Fonseca will be given the Newcastle hot seat, in what would be his first job in English football, having came close to replacing Jose Mourinho at Tottenham Hotspur this summer.