Former Scottish Premiership star Marvin Bartley has hailed Anthony Ralston’s turnaround at Celtic and explained that the defender has set an example for other players to follow.

Ralston made just one appearance for Celtic last season, but has been a regular starter for the Hoops under the management of Ange Postecoglou this time around.

Having impressed for Celtic so far this campaign, the 22-year-old defender put pen to paper on a fresh four-year contract with the Glasgow giants this week. 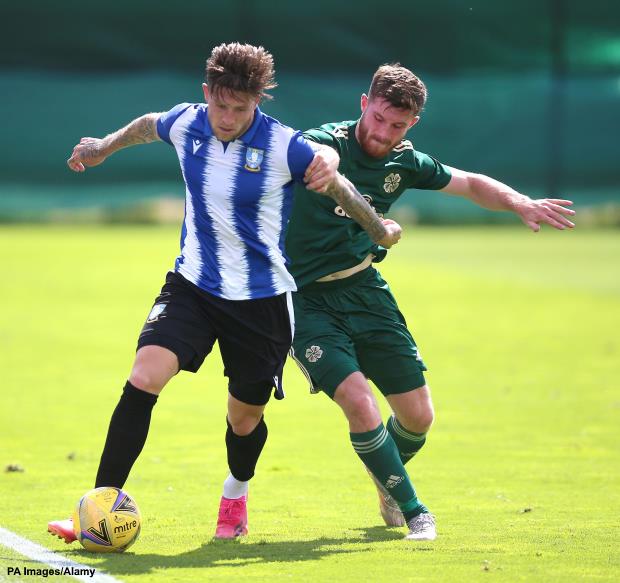 Former Scottish Premiership star Bartley is of the view that Ralston earning a new contract is testament to his attitude over the last year and feels he has set an example for younger players.

Bartley pointed out that Ralston was written off by many Celtic fans after last season and went on to laud him for how he has turned things around at Parkhead.

“I think the lesson is not just about the new contract he has, but the attitude he has shown during this time because I don’t think there are a lot of Celtic fans who wanted him kept within the squad“, Bartley said on Clyde 1’s Superscoreboard.

“I thought he was a player that they had kind of written off and said that maybe he could go.

“And he has been fantastic, obviously throughout this period, he has always believed in himself.

“He has gotten his opportunity in the team and he has taken it with both hands.

“Never give up, always believe in yourself and you’d get rewarded with a new contract.

“He’s playing the best football of his career and it is brilliant to see if I’m honest.“

Having extended his contract with Celtic until 2025, Ralston will now be looking to establish himself as the side’s first choice right-back for the years to come.