Celtic are missing out on Riley McGree as the Australian midfielder has decided to join Middlesbrough this month, according to talkSPORT.

McGree looked set to join the Scottish giants, but a move broke down over personal terms and Middlesbrough jumped in.

The midfielder spent the first half of the season at Birmingham City and made 13 appearances for Blues, scoring twice and providing two assists. 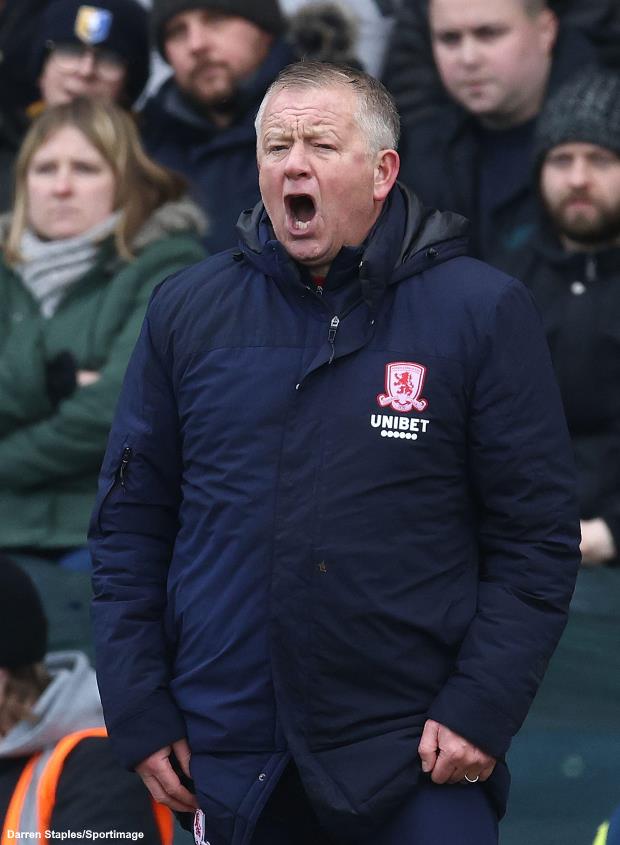 Middlesbrough were believed to be working hard to bring the midfielder to the Riverside and now it seems their efforts have paid off.

There has been no late change towards Celtic and McGree is heading to link up with Chris Wilder.

Boro today completed the loan signing of Arsenal striker Folarin Balogun and with the addition of McGree there will be more chance for rejoicing for the supporters.

In addition to the first half of this season, McGree spent the last campaign with Birmingham as well and thus has ample experience in the Championship.

However, the Championship side swooping in and taking McGree will be a blow to the Bhoys and they will have to look elsewhere for their midfield needs.