Rangers are leading the chase to sign defender John Souttar from Hearts, according to Italy-based journalist Ekrem Konur.

The Gers are keen to land the defender, who has opted against extending his contract at Hearts in favour of a new challenge.

A host of clubs are keen on Souttar, including English Championship side Sheffield United, but Rangers are attempting to keep the centre-back in Scotland. 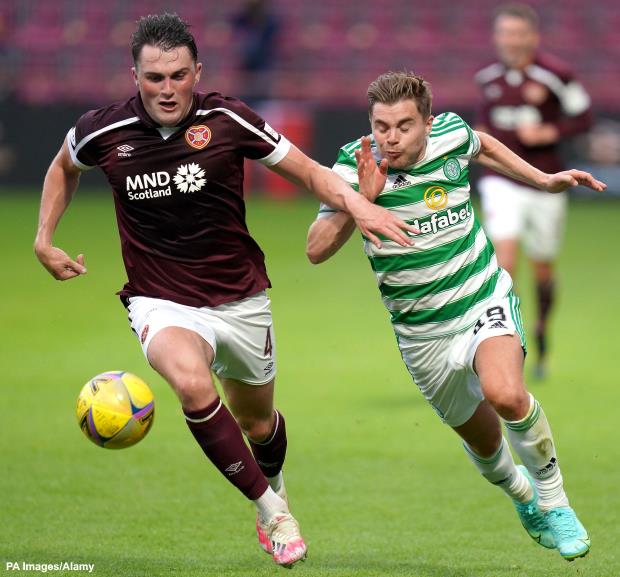 And it has been claimed that Rangers are winning the race to secure Souttar.

The defender is able to sign a pre-contractual agreement with a club outside Scotland now and it has been claimed he is attracted to the idea of playing in England.

Souttar would also rather move this month than wait for his Hearts deal to expire in the summer.

Rangers are looking to continue to bolster Giovanni van Bronckhorst’s options as they aim to win back to back Scottish Premiership titles.

Souttar, 25, has made 22 appearances for Hearts across all competitions this season so far, picking up three yellow cards along the way.