Manchester United’s head of academy Nick Cox has insisted that the result of the FA Youth Cup final against Nottingham Forest is not going to define the work that is being carried out behind the scenes at the club.

The Premier League giants are set to play the Youth Cup final for the first time since they last won it in 2011 with a team that had players such as Paul Pogba and Jesse Lingard.

Manchester United will host Nottingham Forest in the final at Old Trafford this evening with over 65,000 expected at the game. 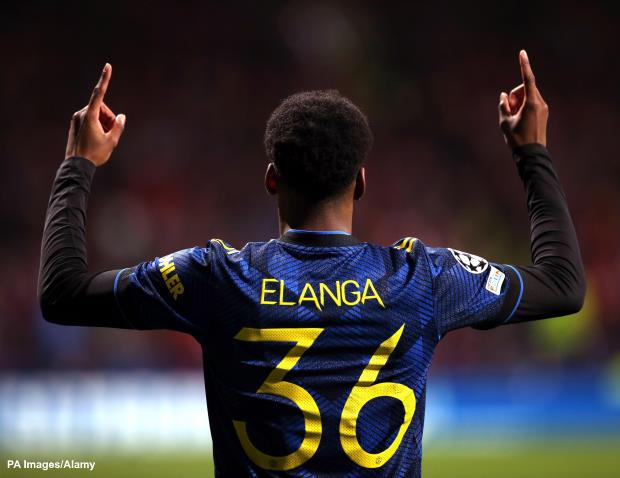 The Red Devils are the favourites to win the trophy and beat the Tricky Trees, but Cox stressed that lifting the silverware will not be the defining factor for the club in the final.

He insisted that the focus is still on developing players and helping them realise their potential in order to play for the first team going forward.

“This is where we have to zoom out and say the result won’t define necessarily where we are at”, Cox told The Athletic.

“We are about helping individuals reach their full potential.

“My job is to hold the tension between our healthy traditions, discard others, and innovate so in 10 years’ time we continue to produce players ready to play at the highest level, year on year.”

With ten FA Youth Cups to their name, Manchester United are the most successful side in the tournament’s history.