Millwall On Verge Of Sealing Swoop For Stoke City Hitman

Millwall are set to put Benik Afobe through a medical today as they close in on securing his services from Stoke City, according to the South London Press.

Afobe was set to join Belgian giants Club Brugge from Stoke last week but his transfer fell through.

The Lions have been keen on snapping up the hitman this summer, having had him on loan last term and they pressed on the accelerator to swoop for the striker as soon as his move to Belgium collapsed. 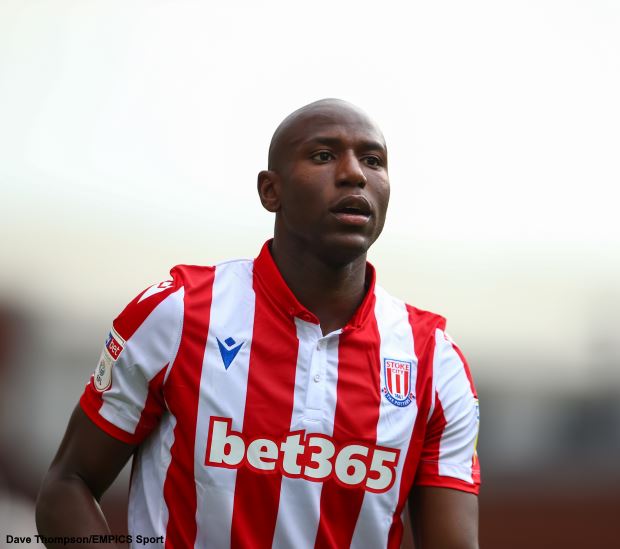 And Millwall are now set to land their man as they have reached an agreement with the Potters over a move for him.

The south London club will put Afobe through his medical paces this afternoon at their Calmont Road training ground.

Afobe will put pen-to-paper on a one-year deal at the Den as they gear up for another season in the Championship.

Millwall have kicked off their pre-season camp under Gary Rowett and he will be looking forward to having Afobe at his disposal as soon as possible.

The capital club have already confirmed Zian Flemming as their first signing of this summer, while Afobe along with midfielder George Honeyman are set to be the next two in through the doors at the Den.