Arsenal have made an improved offer for Manchester United target Lisandro Martinez, but are yet to get a response from Ajax, it has been claimed in Argentina.

The race to sign the Argentina defender is heating up with Manchester United and Arsenal jostling to get his signature.

Arsenal have already failed with bids and it emerged today that Manchester United are preparing to table their own offer in order to take him to Old Trafford. 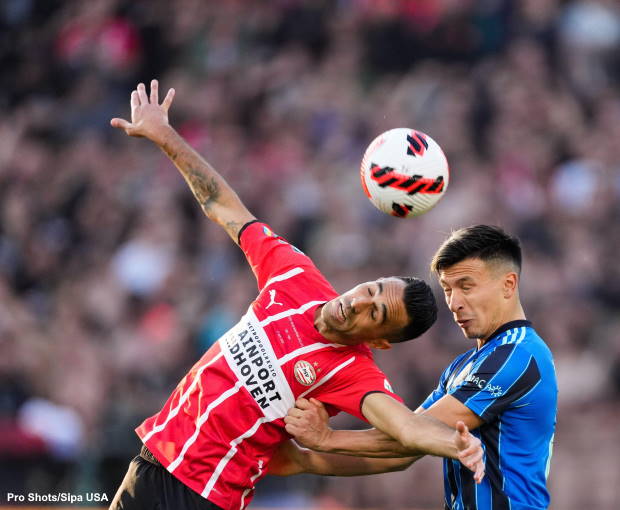 Erik ten Hag has given Manchester United an edge in the race for the Ajax defender but Arsenal have responded with a third bid.

According to Argentinian broadcaster TyC Sports, the Gunners have tabled another offer worth an initial fee of €40m and another €5m in add-ons.

Martinez is a top target and they are pushing to beat the competition from Manchester United to his signature.

However, Arsenal’s offer is yet to get a response from Ajax who want around €50m from his sale this summer.

Martinez is relaxed about the situation but is keen on a move to the Premier League this summer.

It remains to be seen how Ajax react once Manchester United make their official bid for the defender.