Manchester United are poised to table a bid for Arsenal defensive target Lisandro Martinez, according to talkSPORT.

Martinez is keen on a move to the Premier League and until now Arsenal have the ones who have done all the legwork to sign him.

The Gunners failed with an opening offer and have put in another bid worth more than £34m, which is also likely to be rejected. 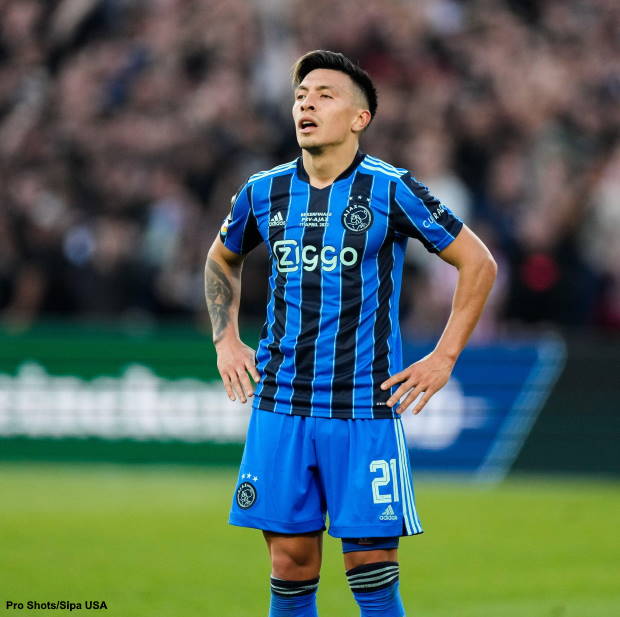 However, Arsenal are now facing the threat of losing out on Martinez to Manchester United this summer.

Erik ten Hag is a big admirer of his former Ajax defender and it has been claimed that a bid is set to go in from Manchester United.

The Red Devils are preparing to table a bid of around £40m to secure a deal for the Argentina centre-back this summer.

The offer is set to be close to the £43m package the Ajax want before agreeing to sell the centre-back.

Manchester United have turned their focus towards getting Martinez after wrapping up a deal for Feyenoord’s Tyrell Malacia.

They have also worked out an initial fee with Barcelona for Frenkie de Jong, which has allowed them a better idea of the funds available to them to pursue other targets.

Manchester United are banking on Ten Hag to convince Martinez to move to Old Trafford once they agree on a deal with Ajax.